Every month, we like to post a roundup of some of the awesome content posted to the Comm Guild Blog, just in case you missed anything! Below are some of the highlights from October:

This month saw the release of the first volume of the Tales From The Edge series of books, featuring short stories from the Maelstrom's Edge universe. 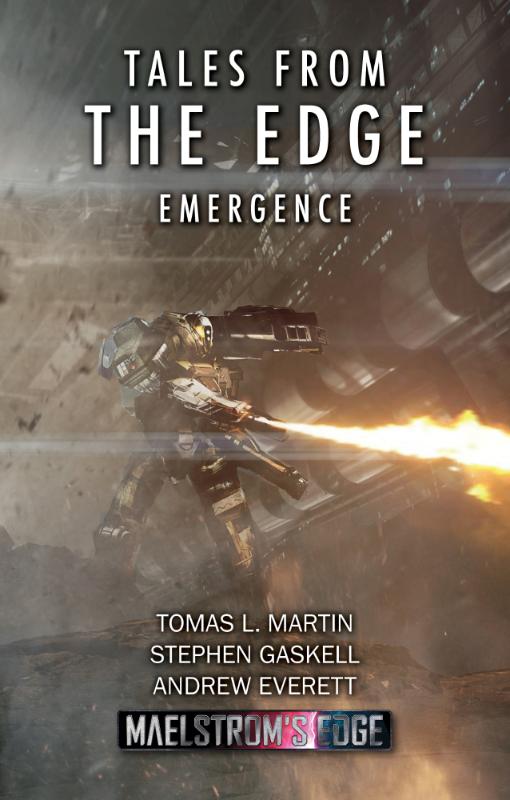 This book is titled Tales from the Edge: Emergence, and is available in digital format now. 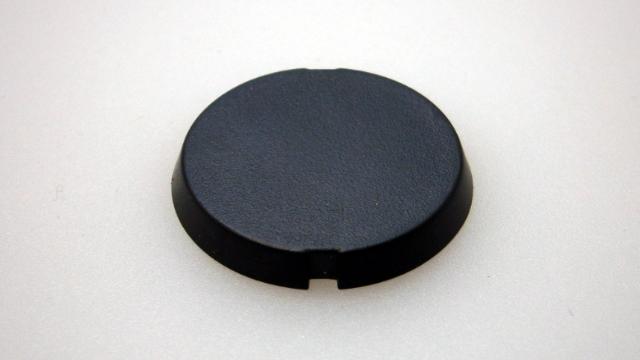 The October Spotlights included a rather sinister-looking Epirian Bot Handler, an even nastier looking dark red Angel, an Epirian Hunter toting some serious firepower, a Firefly drone in our box-art colour scheme, and a ruined hab block from our studio terrain collection. 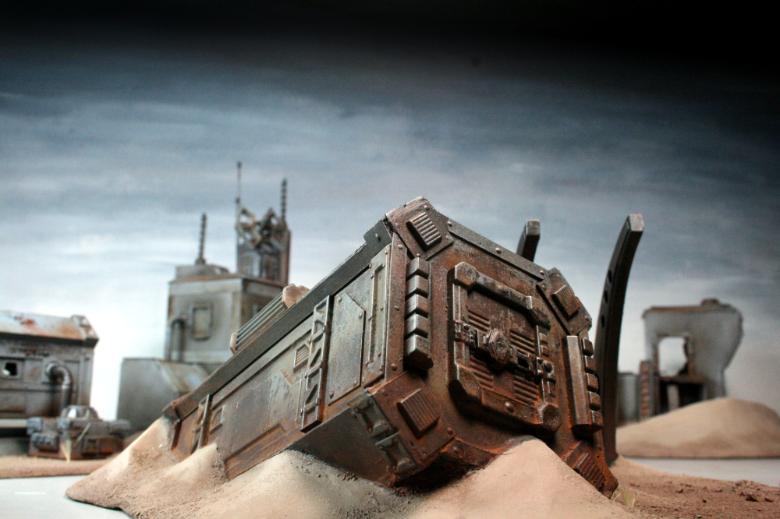 We had a bit of a look at some great MEdge buildings made by Dakka Dakka user Panic, using plastic electrical boxes. 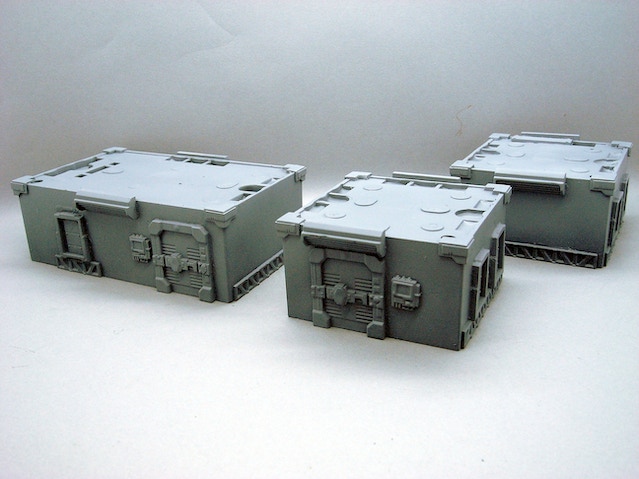 While we're talking about terrain, there was a tutorial by Iain Wilson (insaniak from Dakka Dakka) showing how you can create quick and easy buildings using the Maelstrom's Edge terrain sprue and cardboard gift boxes! 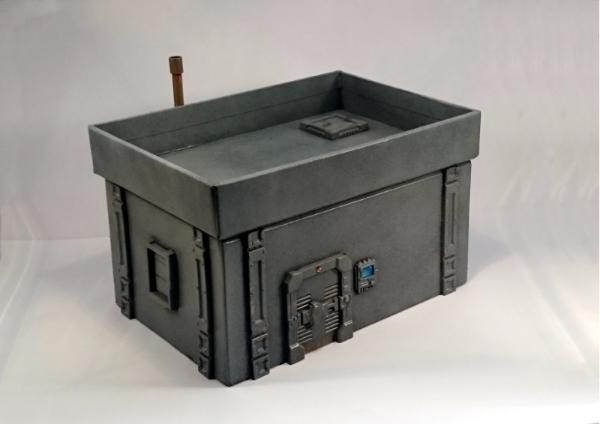 Iain also shared a tutorial on painting with washes; a valuable technique for getting a new force on the table as fast as possible. 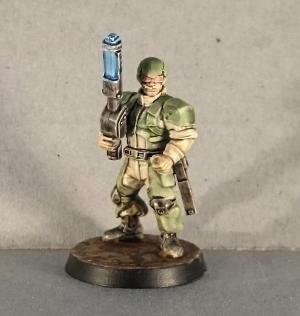 Our rapidly expanding range of artwork and background features this month included the very first completed art piece for our Karists, the mature angel, an interstellar hydrogen harvester, some scout ship artwork, some fiction on terraforming, metalloceramic production, the Kasmenai, the birth of the Karist movement, a second and third weapon preview for the upcoming Broken faction, a better look at the artwork featured on the cover of Emergence, and a look at the digital rulebook. 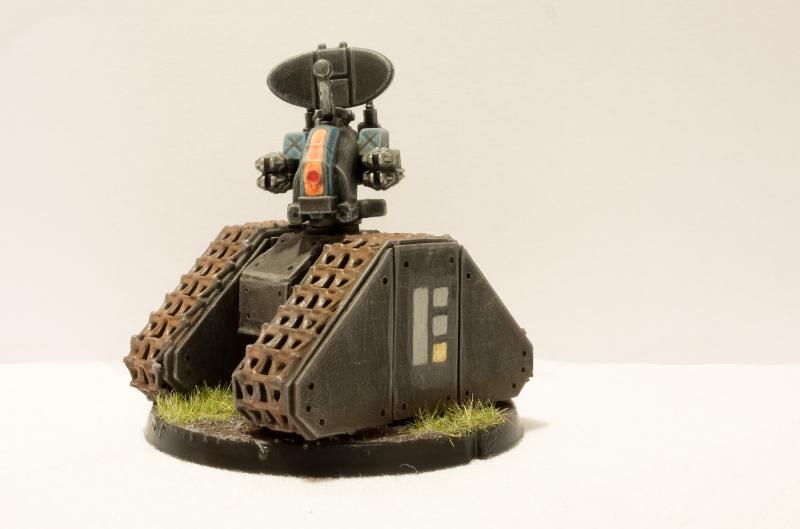 Amongst the other great contributions by MEdge fans were Panic's Epirian Doom Marines, TP^DC Deputy Manager's Angel Minnow, and a desert-themed Hunter bot by Zambro.

Starting after this post, we'll be reducing our posting frequency from daily updates to a more sporadic output. The constant flow of content is now being penalised by social media algorithms and we actually get a much higher readership for less frequent posting. We've got a lot of great hobby articles in the pipeline, as well as more of the usual content. In addition, the more detailed articles will not be pushed off our homepage as quickly as they have been due to our frequency of posting model photos!

You're viewing a weblog entry titled The Comm Guild October Summary and Update. If you like this entry you might want to: