It's been a huge year for Maelstrom's Edge! As 2018 draws to a close, we thought it would be fun to take a moment to have a look back at what we have achieved over the last year. 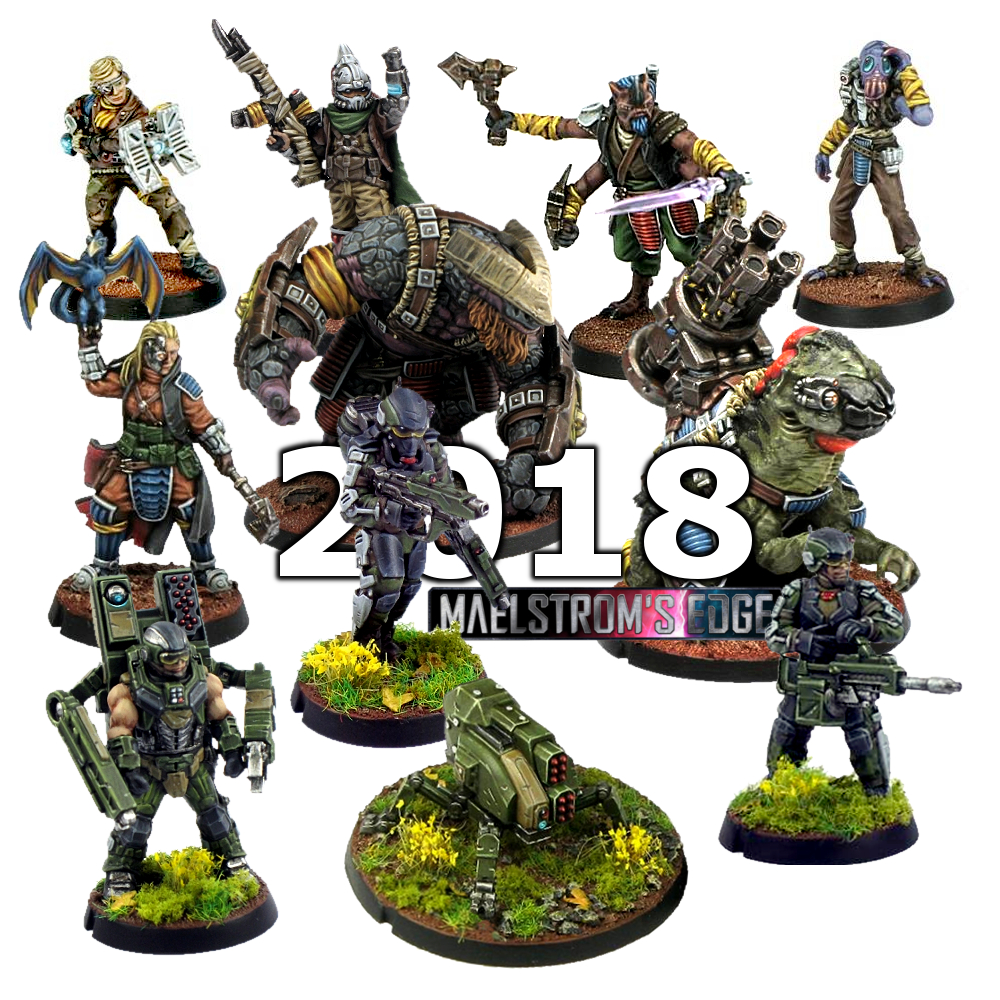 Our biggest focus for this year has been to expand the model range, to give players more options for their games. We rolled this out with regular model releases in either plastic or resin. 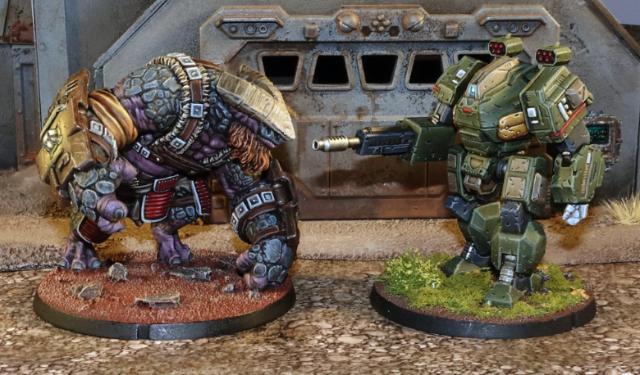 As the new kids on the block, the Broken received the lion's share of new models, with a slew of non-Core options to expand the force. These included two Chieftain variants - a Forsaken Chieftain with a Xeno spotter, and a Tech Chieftain variant with bionics and custom weapons, a Sig Jammer to mess with an opponent's technological capabilities, the ever-impressive Gnolti, our largest model to date, and the quad-mortar-carrying Pa'ku.

We also introduced a new category of unit to the game, with two 'Add-on' unit options joining the Broken ranks. The Marsayan Hypnotist and Hakoyu Grand Master can replace a normal squad member in regular Broken infantry units, adding different capabilities and tactical options to the unit. 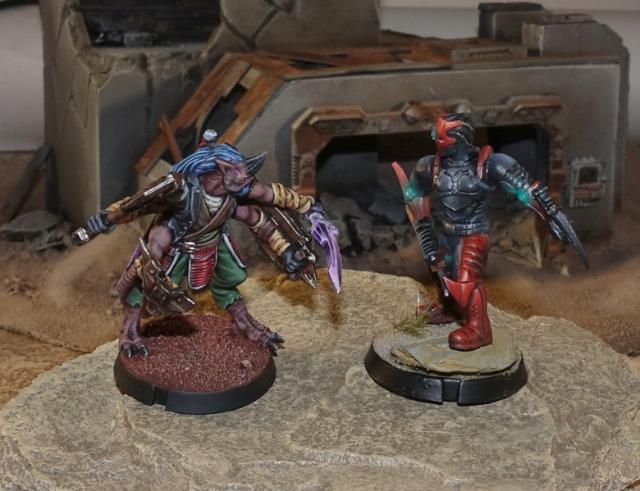 The Epirian Foundation also received some reinforcements, with a resin Contractor Drone added to the mix, changing up how Contractor units are formed. The original Contractor unit was replaced with Contractor Defender and Contractor Scout units, with new battefield roles defined by the drones that accompany them. 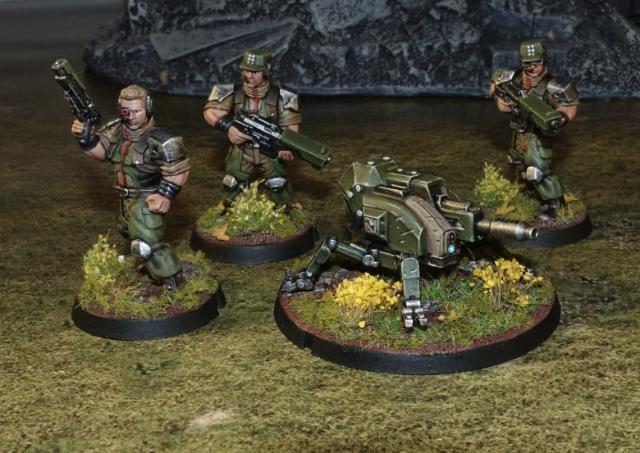 A new Command option also joined the fray, with the release of the plastic Master Bot Handler kit. This fantastic kit allows you to build a mech-suit enhanced commander with a wide array of different weapon configurations, and accompanied the release of a new sub-faction for the Foundation: The SecDef.

The SecDef are the elite troops of the Epirian Foundation, and take to the field with the best weapons and equipment money can buy. We kicked off this range with another plastic kit, SecDef Infantry, used to build SecDef Tactical Teams, and have added to this with our latest release, in the form of resin Boostpack Infantry for SecDef Rapid Intervention Teams. 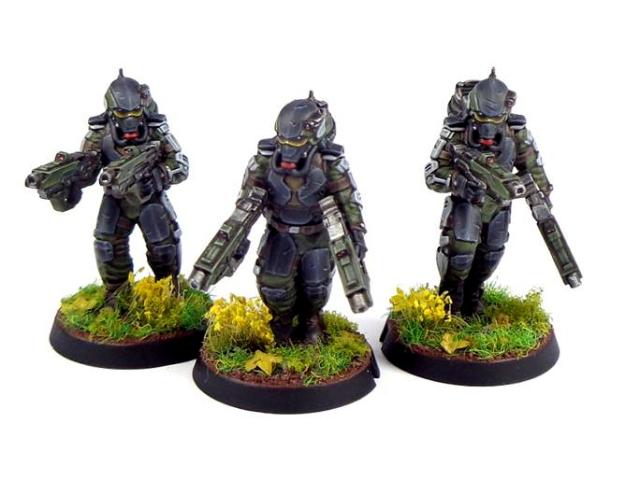 Through the Comm Guild blog, we continued to release weekly modeling articles, covering a wide range of different hobby-related topics including painting techniques, conversion ideas and tutorials or spotlights on different terrain projects. There are too many to list them all here, but you can find them all in the Hobby section of the Maelstrom's Edge website. 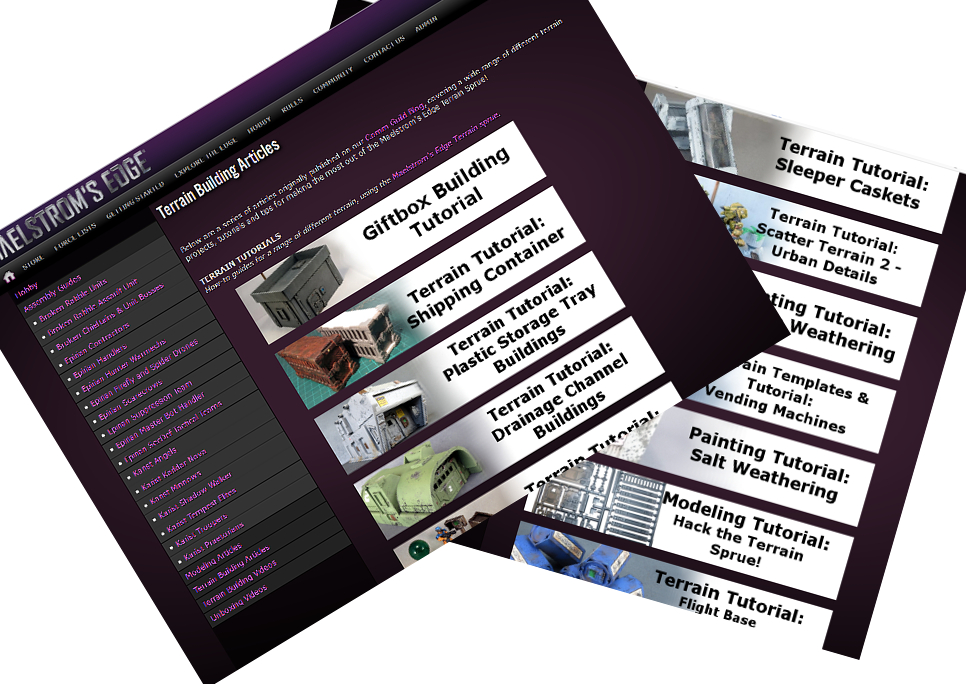 There have also been some big changes to the Maelstrom's Edge website over the last few months, with the addition of more content and some rearranging to make things easier to find. We also added printable PDF versions of all of our rules cards in the Rules section, to supplement the online-viewable cards in the Force List viewer. 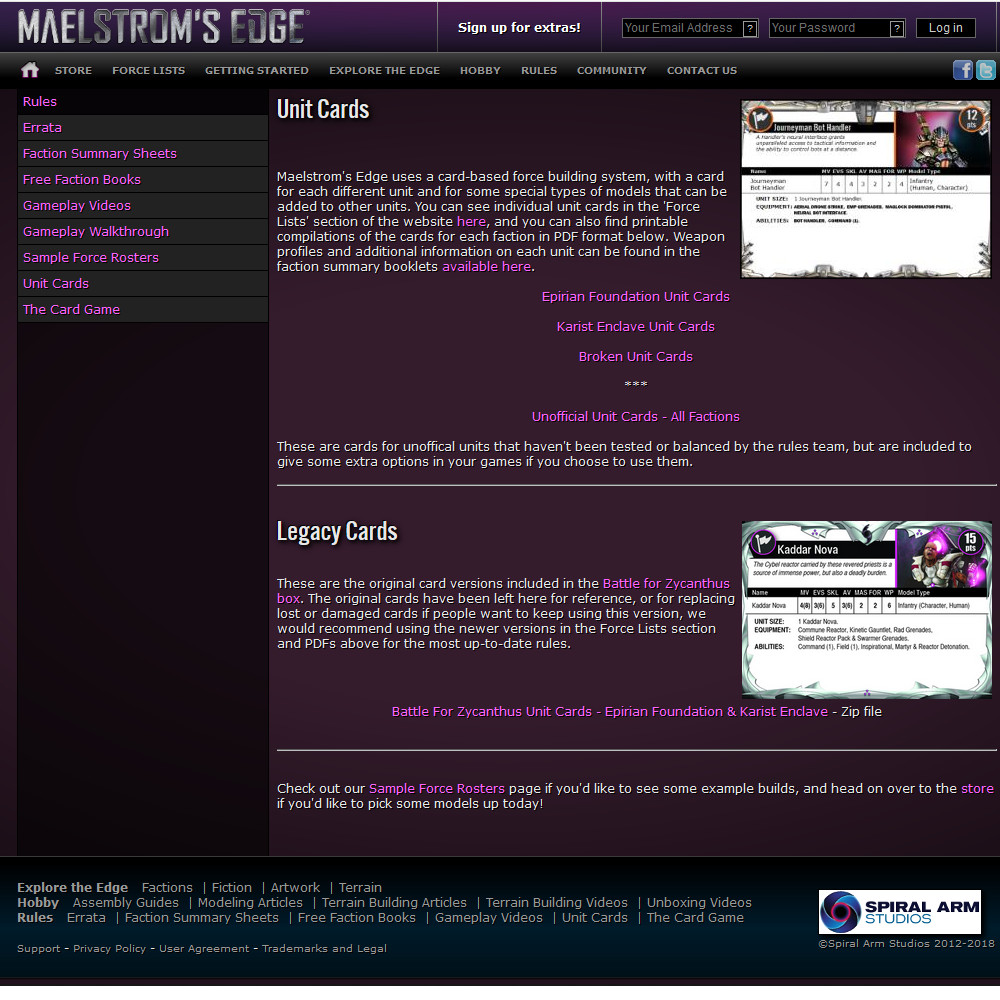 SO where to next?

We will be continuing with our regular release schedule, with new models coming over the next few months for the Epirian Foundation and the Karist Enclave. The usual onslaught of modeling content will continue through the Comm Guild, and we'll be looking to add more gaming material as well in the form of battle reports and tactics articles.

We will be attending Salute in April, so the start of the year will also be busy getting models ready, and all going well, we'll have a couple of big previews to show off over the Salute weekend... 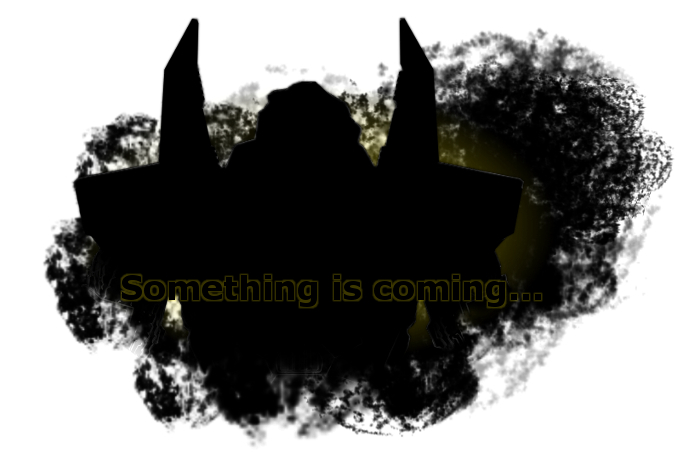 Our thanks to everyone who has supported us through the past year. We're looking forward to sharing new and shiny things with you in the year to come!

Have questions about the Maelstrom's edge models or rules? Need help with a modeling project? Have conversions or painted models to share? Head on over to the Comm Guild Facebook page to discuss and share everything to do with Maelstrom's Edge!

You're viewing a weblog entry titled 2018 Maelstrom's Edge Roundup!. If you like this entry you might want to: