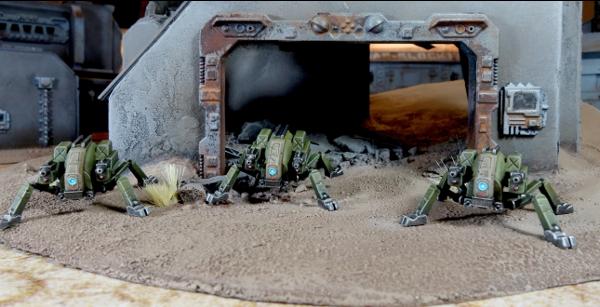 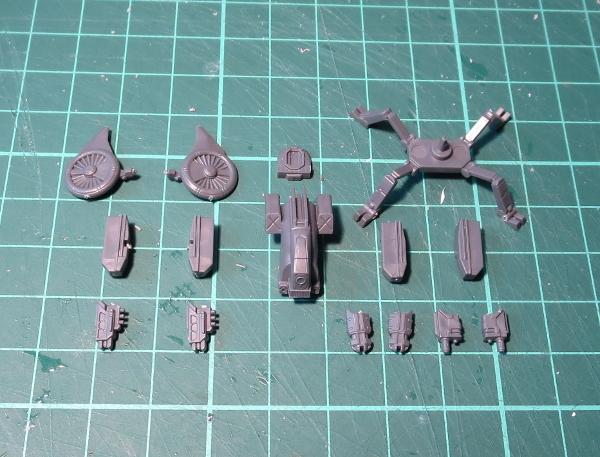 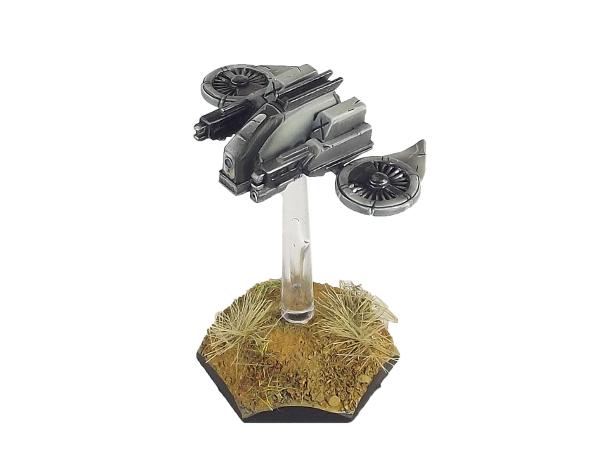 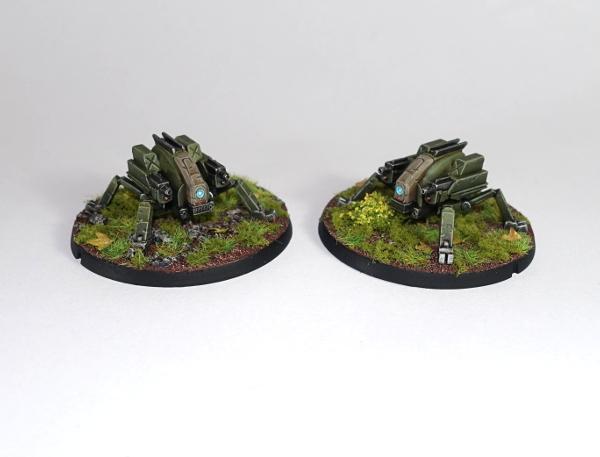 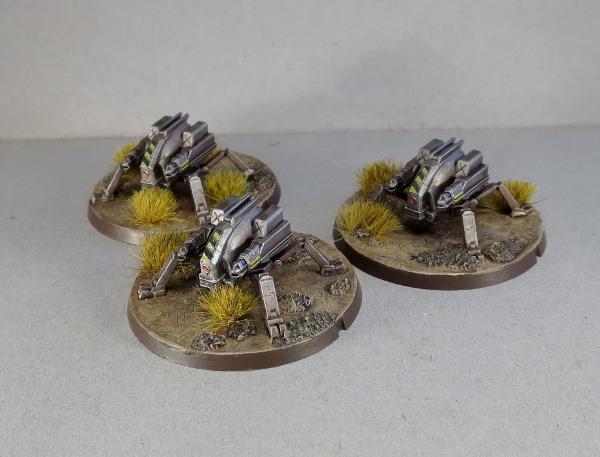 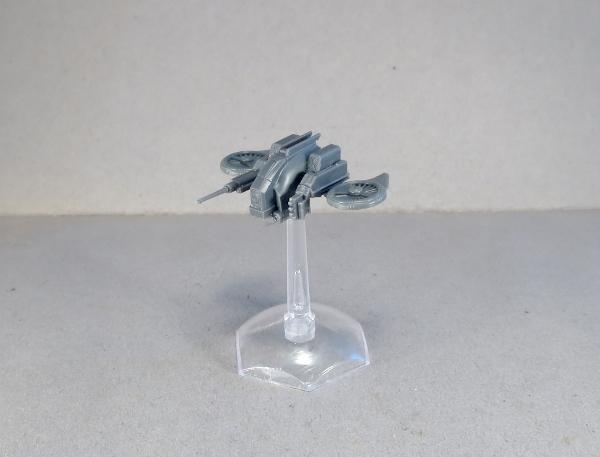 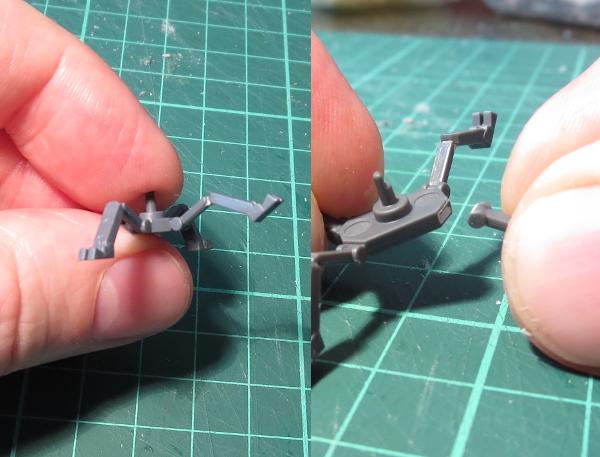 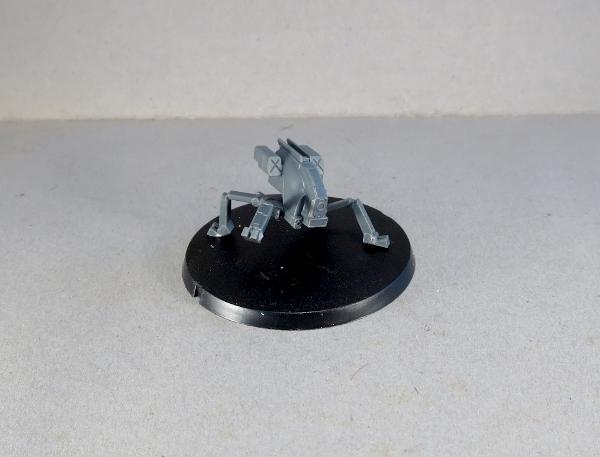 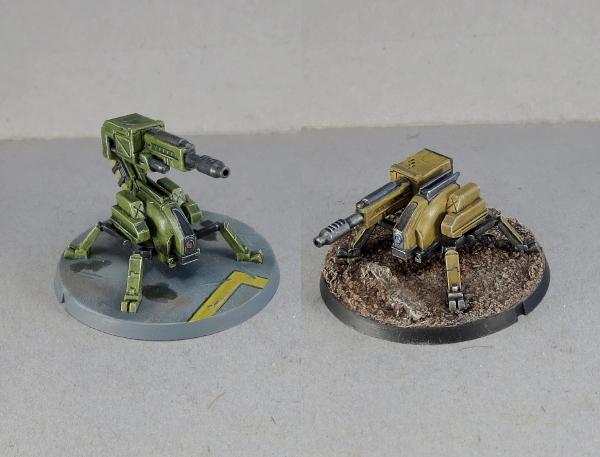 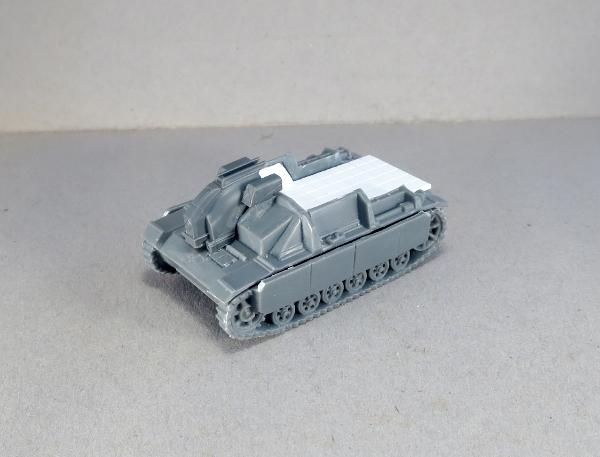 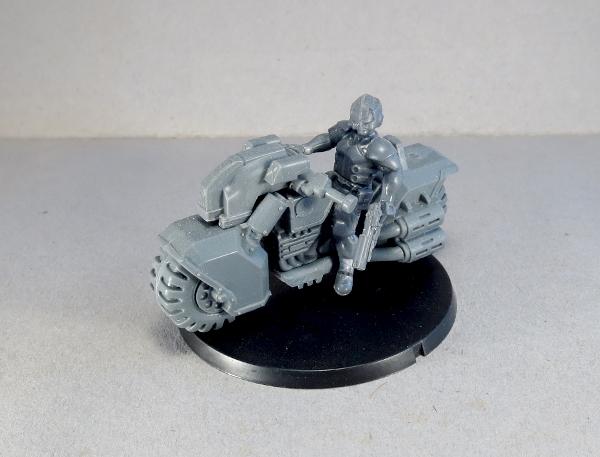 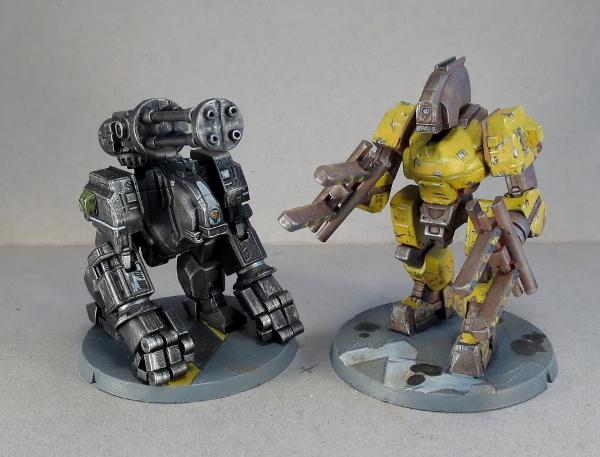 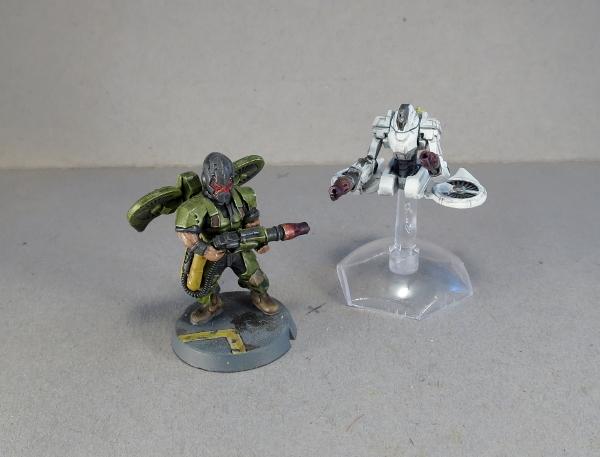 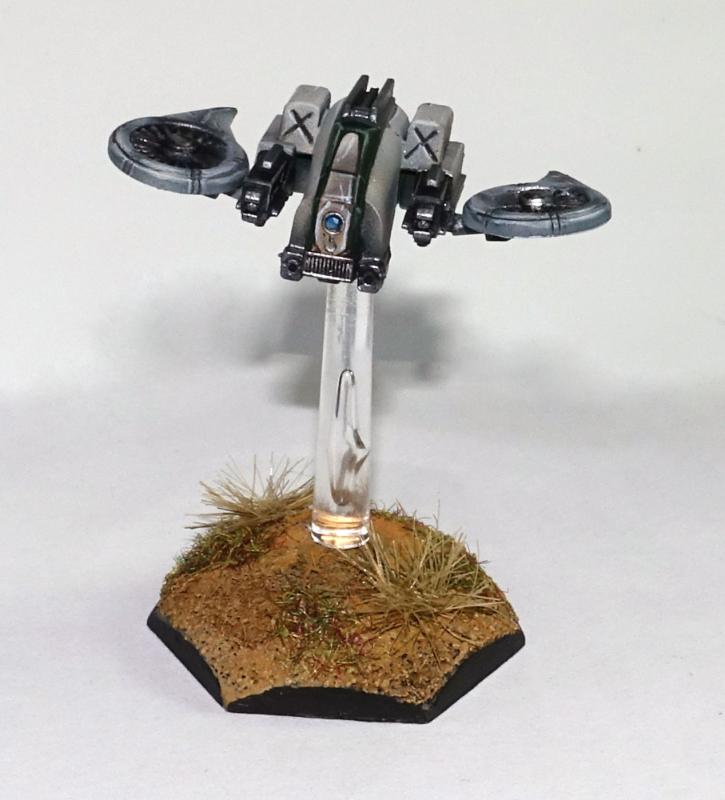 This firefly shows our box art colourscheme in crisp, clear colour. Equipped with dual DCLS weapons, a squadron of firefly drones can really add some major tactical flexibility to your Epirian force.