Victory. The elusive mistress that haunts our gaming hours. How do we capture her? Well, in Maelstrom's Edge, we do it by counting up Victory Points, and hopefully winding up with more of them than our opponents. The Battle for Zycanthus box includes Victory Point trackers along with the plethora of tokens and markers found within, but I decided that I wanted something with a little more spectacle, and so I built myself a VP tracker for my Epirian force. 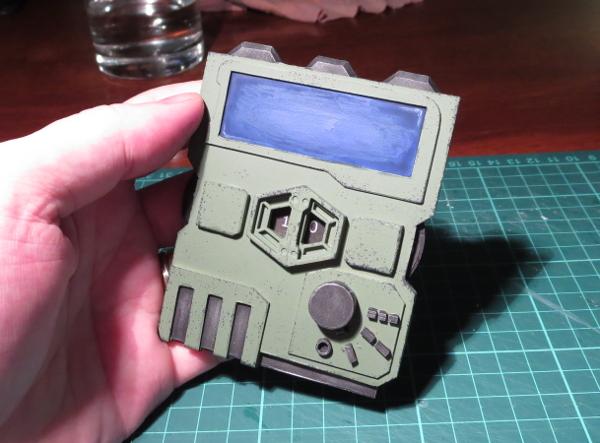 This all started with a rough concept sketch, to get an idea of how things should fit together. 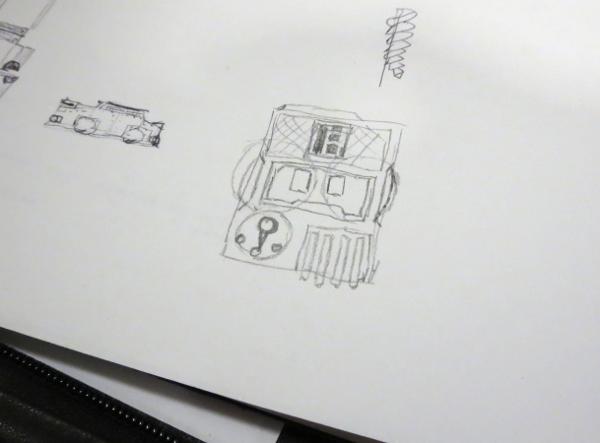 I then made a quick mockup in cardboard, as a sort of proof of concept, and to get a better feel for the size it needed to be. 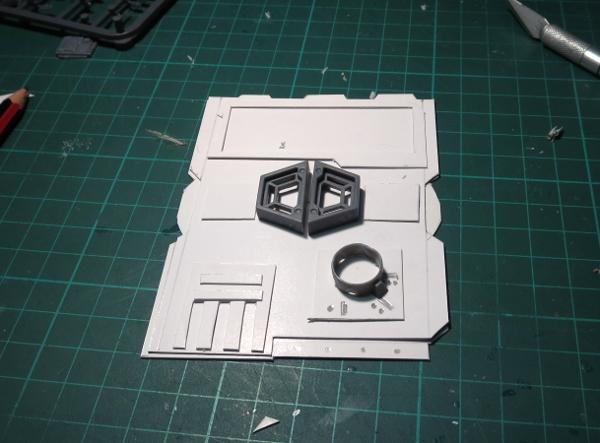 The main body of the tracker is made from layers of 2mm thick plasticard. Each layer was marked out in pencil and then cut out and the edges smoothed down. 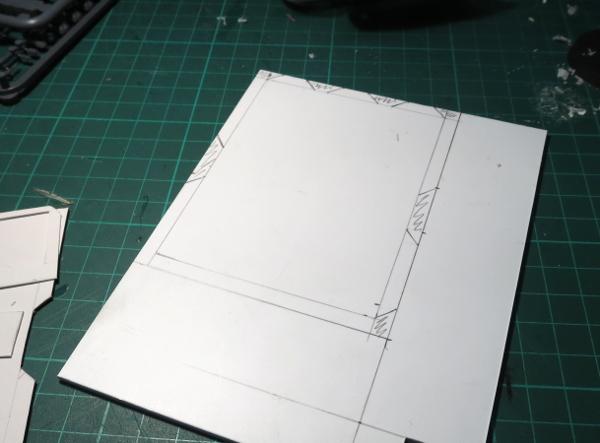 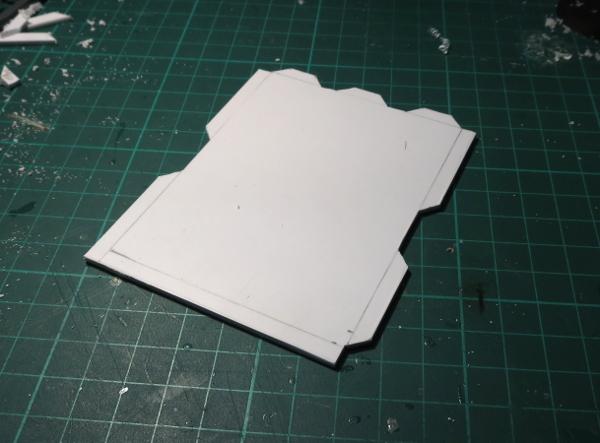 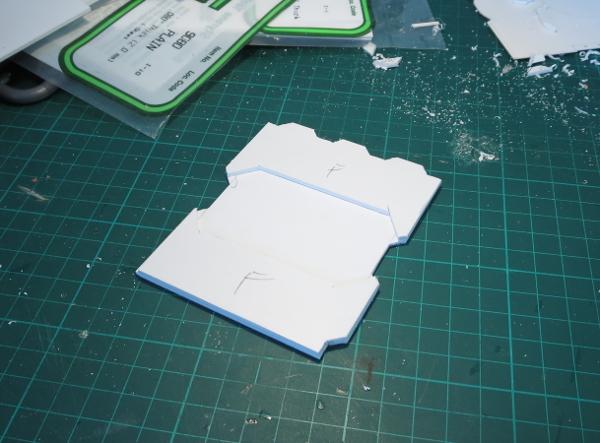 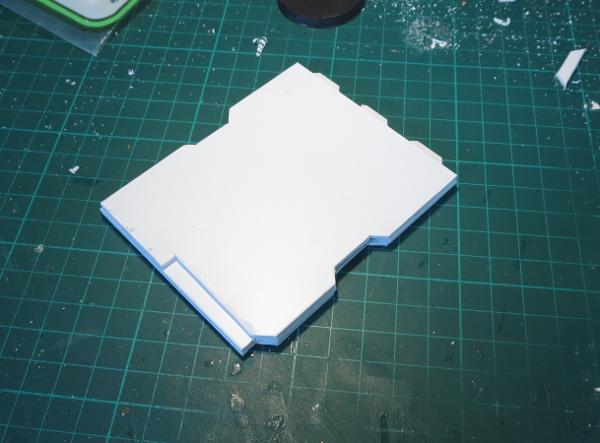 To show the current VP total, there are two dials with the numbers 0-9 marked around the edge. These are cut from thinner plasticard, with a spacer added on the top surface so that the face with the numbers on it doesn't rub against the inside of the tracker's front. 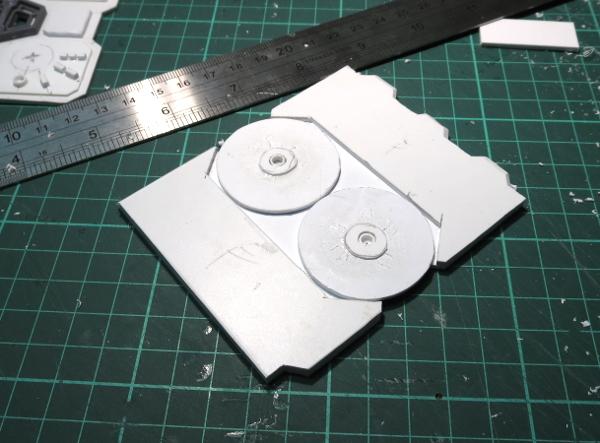 The windows for the VP display are made from a couple of trapezoid windows from the Maelstrom's Edge terrain sprue. I used a razor saw to slice through the windows just behind the interior bracing, to make them a little thinner and so that the bracing would sit flush against the front plate of the tracker. 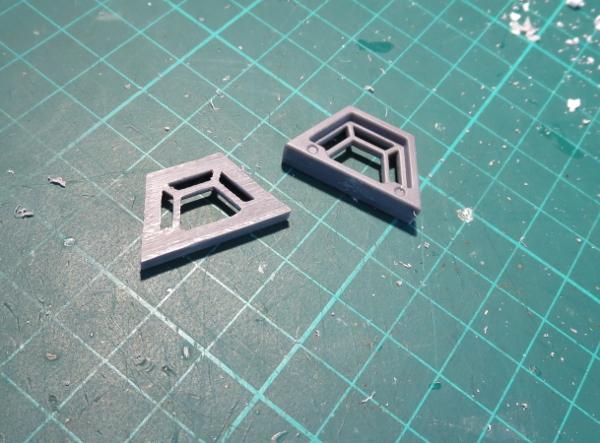 From there, I cut a couple of trapezoid holes in the front plate to match up to the large openings in the windows, and then added a bunch of detail with various pieces of plasticard. 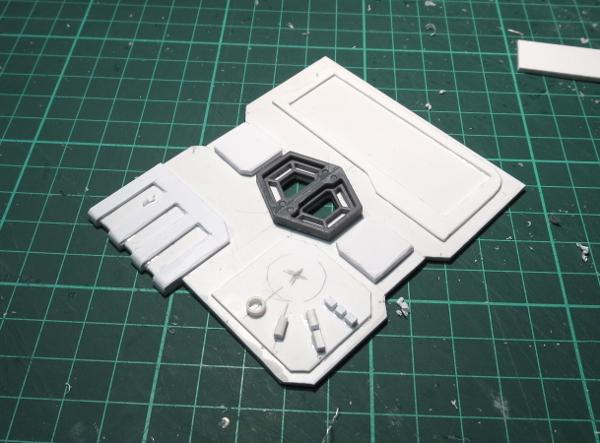 In the bottom corner, I added a rotary switch for tracking how many times the special faction objective has been tapped. 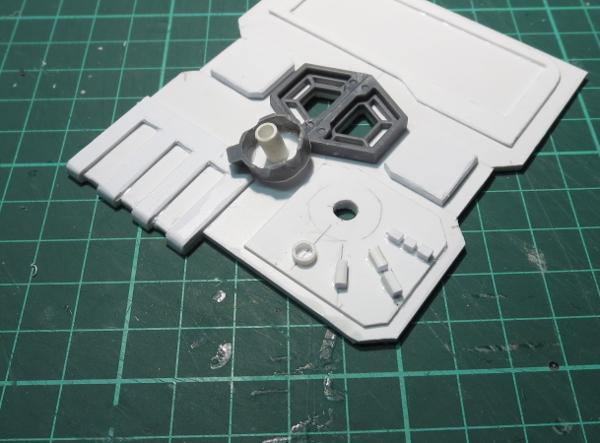 With detailing complete, it was time to paint! 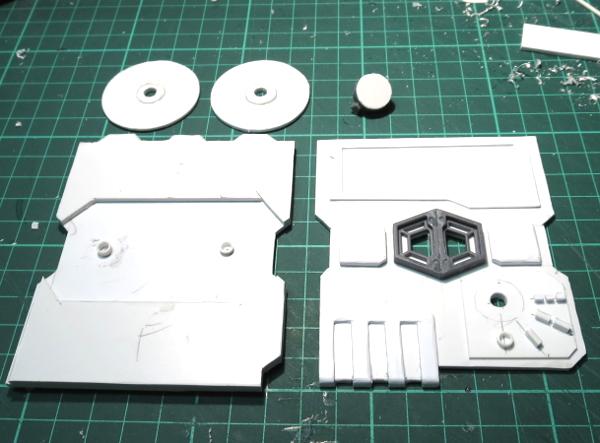 I basecoated the tracker with Army Painter Army Green spray, and used some flat black spray on the VP dials and the rotary switch. 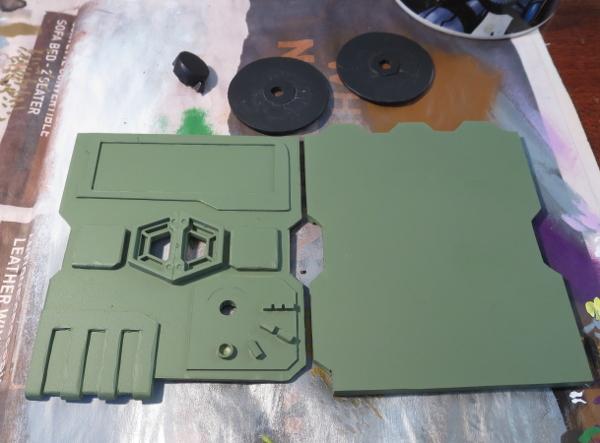 I wanted some metal detail on the tracker to break up the colour a little, so re-basecoated some appropriate spots with some black. I also added a little black inside the side openings for the dials, just to avoid having the white plastic showing through when it was assembled. 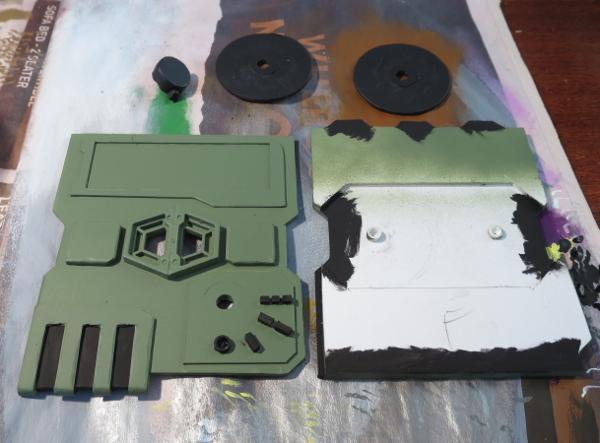 The metal parts then received a drybrush of P3 Pig Iron, and some weathering added with Vallejo Heavy Charcoal applied lightly with a sponge. 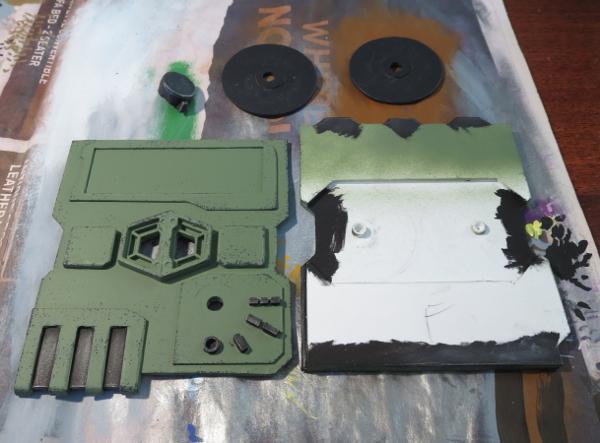 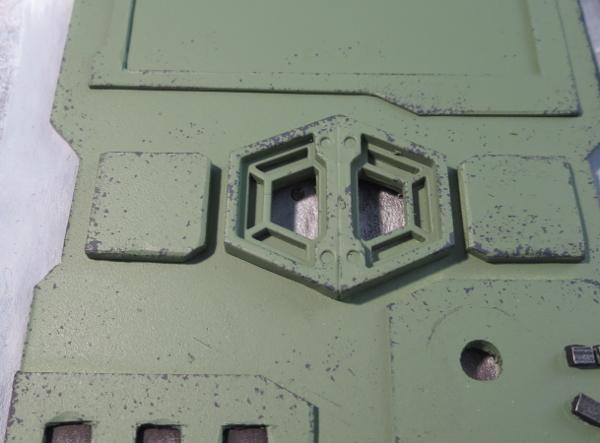 The numbers for the VP dials were drawn up on black circles in Gimp and then printed out, cut to shape and glued onto the plastic dials. 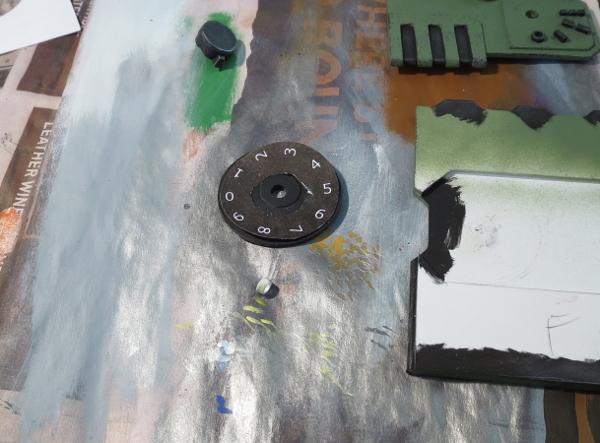 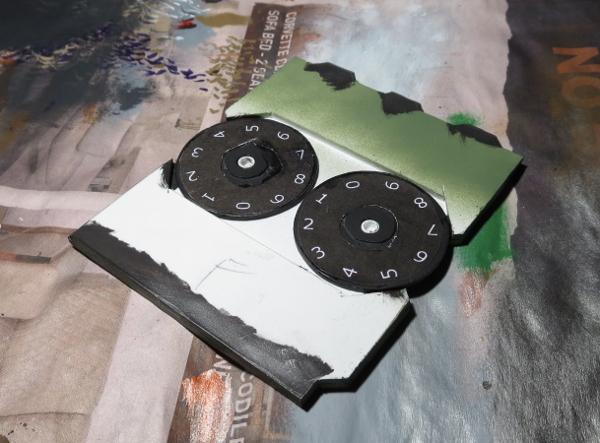 Finally, the front plate was glued in place, and the screen painted with some Ultramarine Blue and shaded with Army Painter Blue Tone. 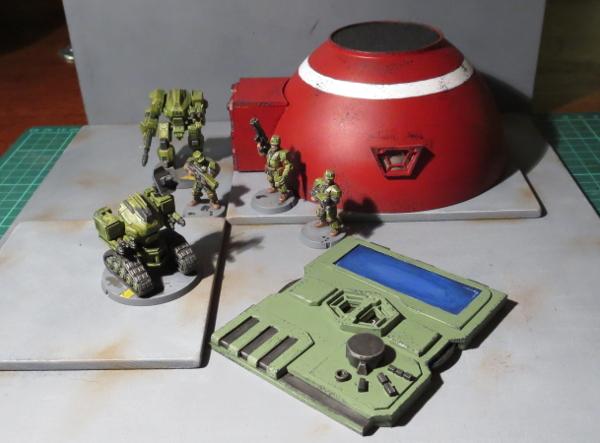 My plan is to make up some smaller versions of the mission cards to sit in the screen cavity.

And then, of course, the next step will be to make some similarly themed trackers for my Karists and Broken!

Have you built anything unusual for your Maelstrom's Edge games? We would love to see your creations on the Comm Guild Facebook page!

You can find the entire Maelstrom's Edge range in the webstore here.

You're viewing a weblog entry titled Modeling Spotlight: Epirian Victory Point Tracker. If you like this entry you might want to: