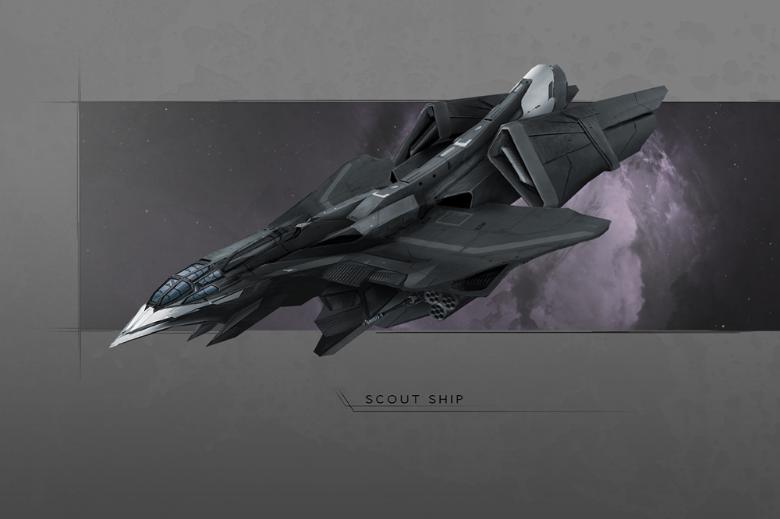 Part of the development of the comprehensive background fiction for Maelstrom's Edge is ensuring a constant level of universe-specific terms. This week we discuss the term tunnelhugger.

The cybel network has been covered in detail before. As one may figure out from putting 2+2 together, the cybel tunnels can be transited by a vast range of spacecraft. The aggregate informal term for these is 'tunnelhugger'.

A tunnelhugger is a ship that has the right kind of electromagnetic shielding to repulse the constant onslaught of energy from within a cybel tunnel. If that energy makes contact with conventional matter (like the hull!) it will explosively detonate in a manner similar to a matter/anti-matter reaction. The energy requirements to sustain such shielding are immense, and therefore an engine with cybel energy capability is practically always a requirement for a tunnelhugger as well.