This week sees the addition of some heavier firepower to SecDef Rapid Intervention Teams, with the release of SecDef Boostpack Specialists! 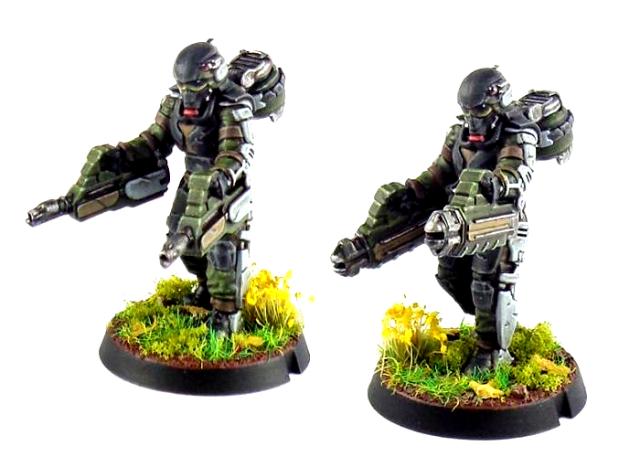 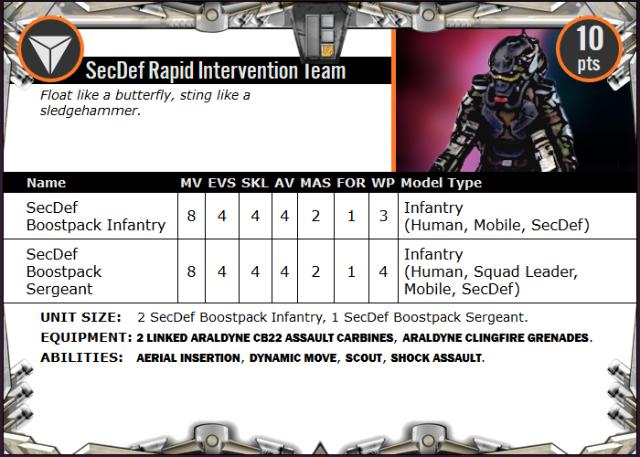 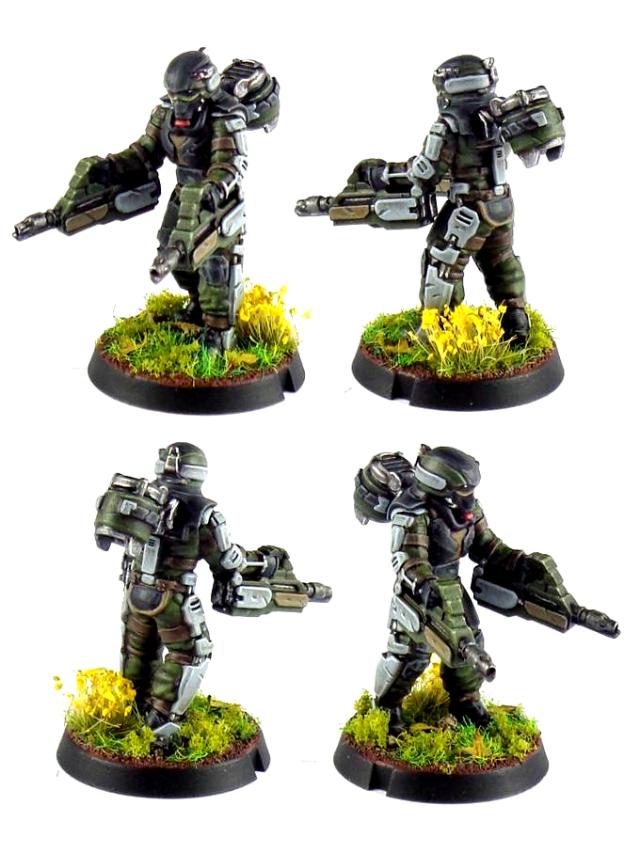 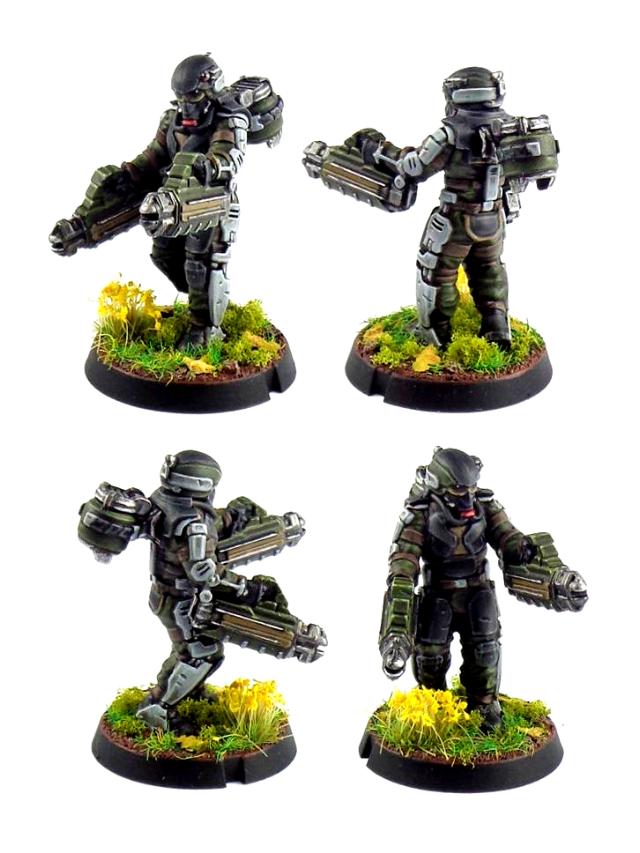