With its horned visage towering over the rest of its force, the Gnolti cuts an imposing presence on the battlefield. The resin Gnolti kit is one of our most popular, and makes for a fantastic centerpiece for any Broken force. Let's take a look at it! 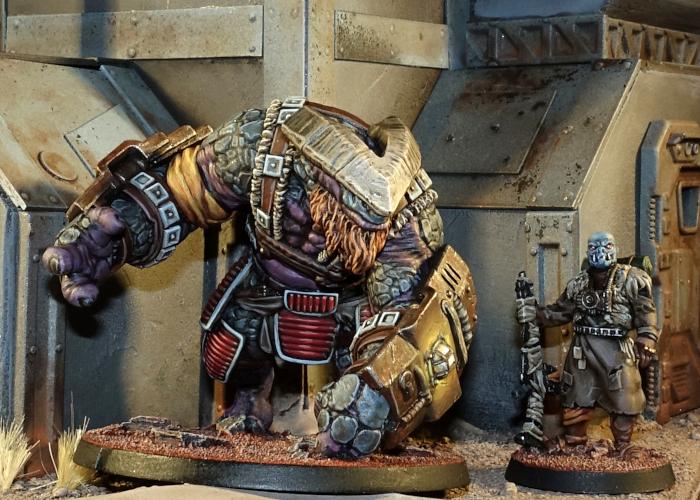 Originally hired and transported to systems requiring extreme manual labour or exposure to elements lethal to humans, their normally calm, thoughtful temperament made Gnolti easy to integrate into human society. Gnolti are extremely loyal to those who treat them well, gladly risking themselves to protect their friends. Despite being incredibly useful, Gnolti are often denied berths on planetary evacuation ships due to their extreme size. Gnoltis have few opportunities to escape the Maelstrom, and stranded Gnolti are a common recruit into the ragtag warbands of the Broken, where their physical power can be a huge asset. 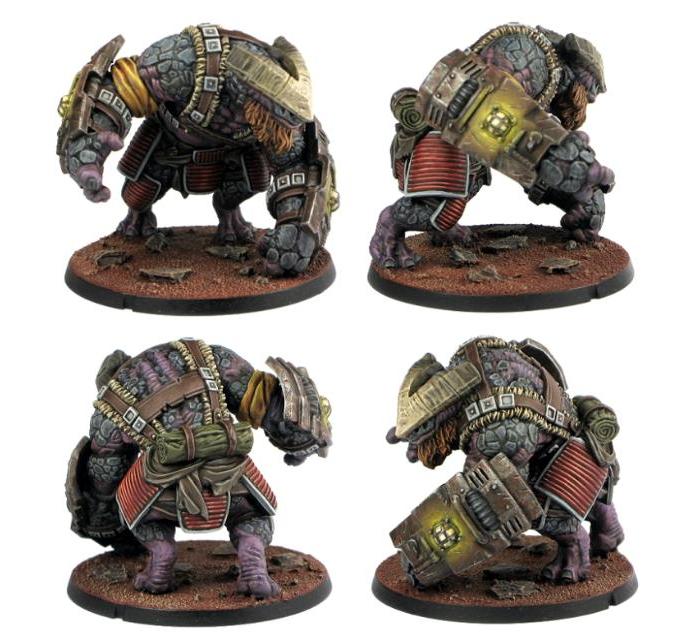 
The Gnolti's impressive physique is clad in makeshift harness and armour, its forearms covered by jury-rigged protective shields that it uses to protect nearby Broken units. The multi-part kit was sculpted for us by the resin techno-wizards at Anvil Industry, and cast in high quality resin. 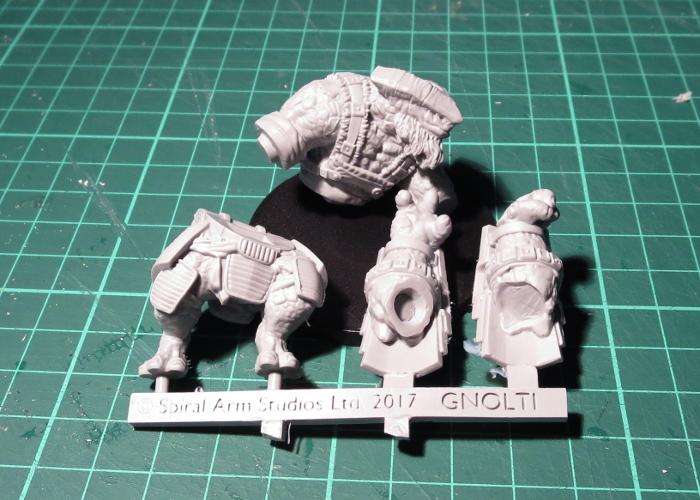 While the Gnolti kit is easy to assemble and impressive on the table, the resin is also easy to convert, which led to a few conversions that we've featured in previous articles: 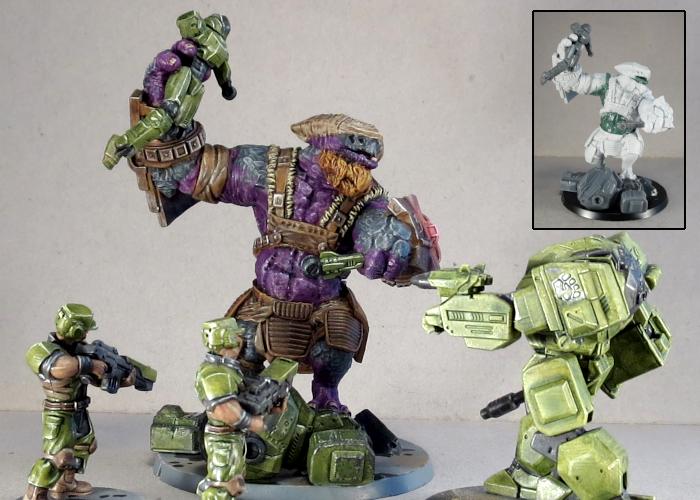 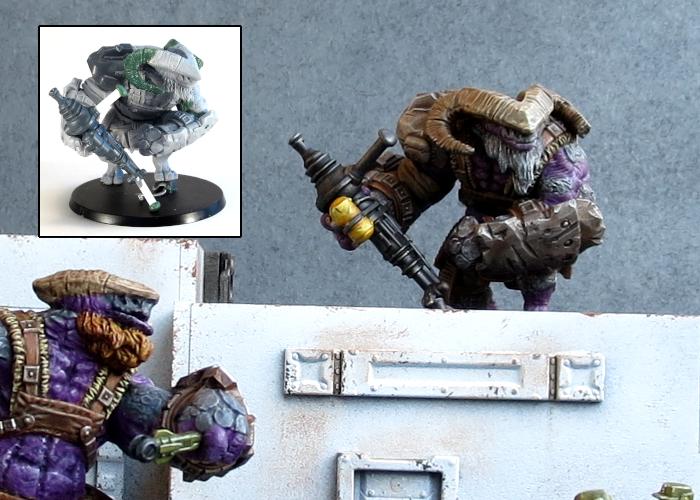 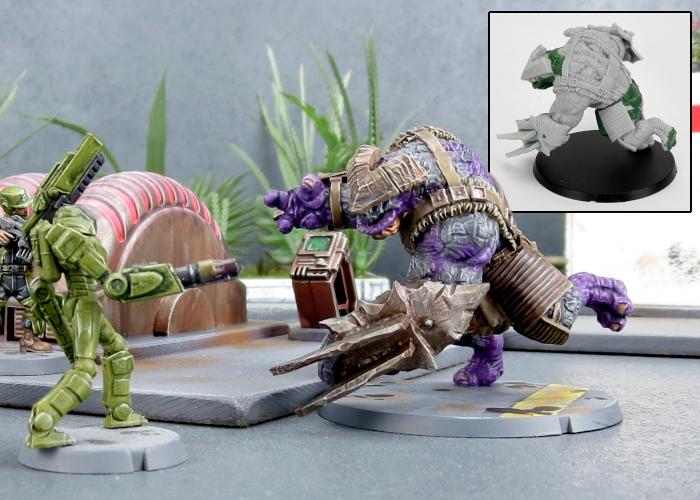 
Pick up your own towering behemoth of muscly doom along with the rest of the Maelstrom's Edge range from the webstore here. 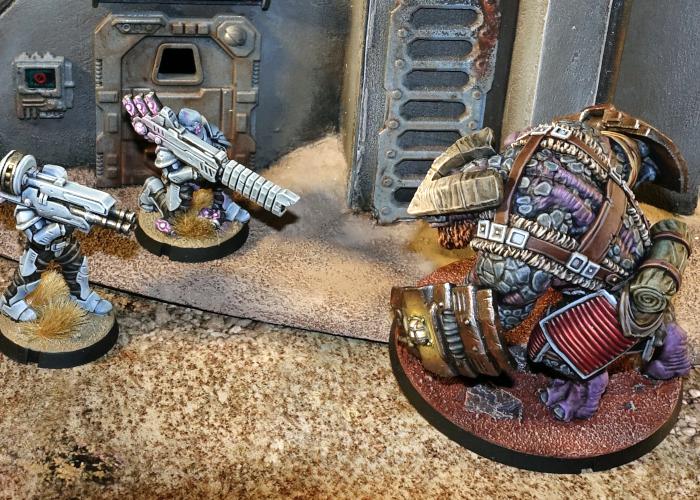 You're viewing a weblog entry titled Model Spotlight: The Broken Gnolti. If you like this entry you might want to: