This week, we're taking a look at the multi-part, poseable plastic kit for the Epirian Foundation's feared security bot.

Scarecrows are area patrol units, designed to provide security to various types of property ranging from industrial perimeters to agricultural and terraforming facilities. Equipped with an advanced suite of thermal and motion tracking sensors, the Scarecrow is designed to detect and deter any non-authorized biological or technological intrusion into its designated patrol area. 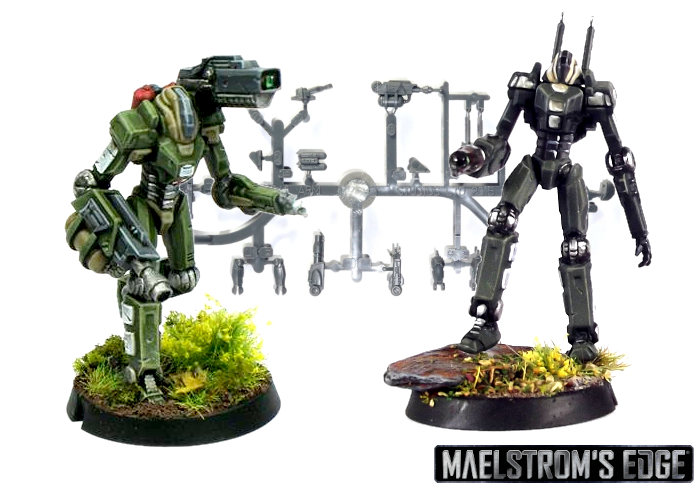 The Scarecrow kit is designed to build a couple of different variants of this farming-bot-turned-military-asset, which lets you field the regular Scarecrow Sniper in a Hammer slot, or the Command Array-equipped Command Scarecrow leading an all-bot force. These can be armed with a shoulder mounted railrifle, and either a clingfire sprayer or chemtek sprayer on one arm. 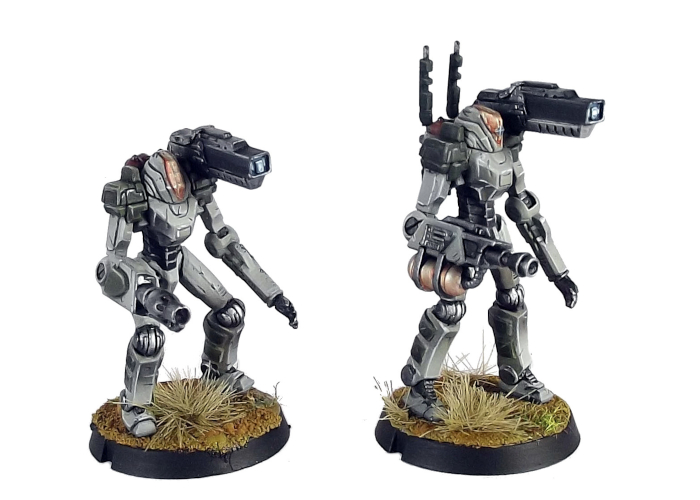 If you 'borrow' a second clingfire sprayer (leftover from building a chemtek variant, obviously!) you can also build the twin-flaming Subjugator variant that often accompanies Contractor Suppression Teams. 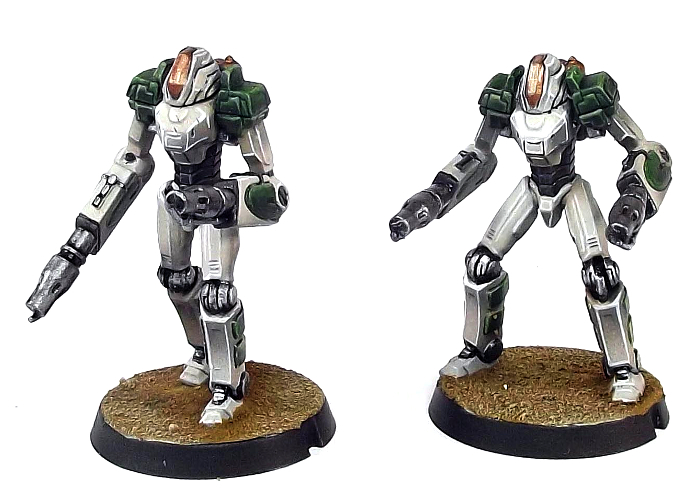 The best part of the Scarecrow kit is its extreme flexibility. With separate ankle, knee, elbow and shoulder joints, the Scarecrow is our most poseable kit, and being plastic is a fantastic base for adding alternate parts and mixing things up even further. 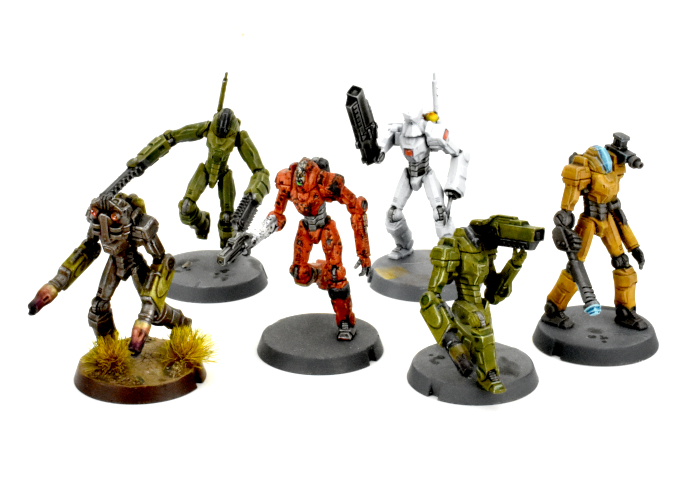 To build your own implacable robot of avian-frightening Doom, pick up the plastic Scarecrows in a pack of two from the Maelstrom's Edge webstore! 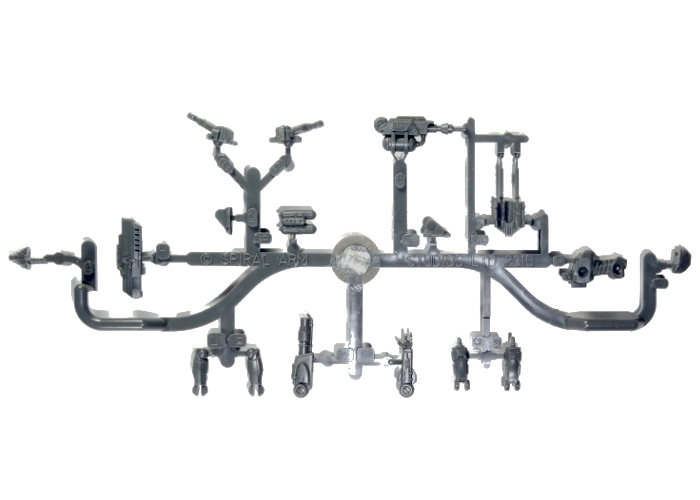 While you're there, you can download the Maelstrom's Edge V2 rules from the Trial Rules section of the website here. The Beta rules documents contain all of the rules for playing V2 games, but keep in mind that these are just 'preview' documents - some rules may be revised based on feedback, and the final layout including background material for the factions and the Maelstrom's Edge universe, artwork and other 'flavor' material is missing.

You're viewing a weblog entry titled Model Spotlight: The Epirian Scarecrow. If you like this entry you might want to: