Armed with some of the most powerful weapons in the Karist arsenal, Heavy Weapon troopers can be added to an existing Karist Trooper squad, or can form a Karist Trooper Heavy Squad capable of taking out even the most fearsome enemies. 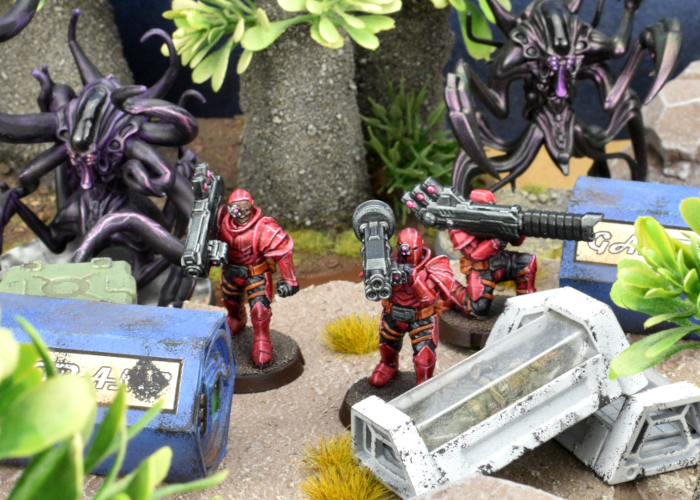 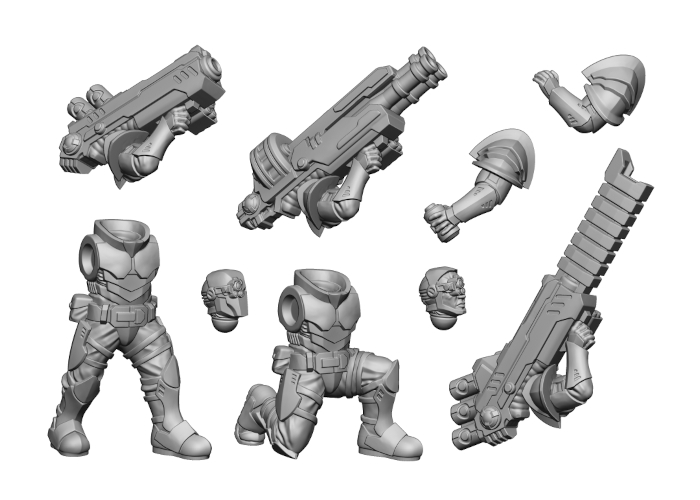 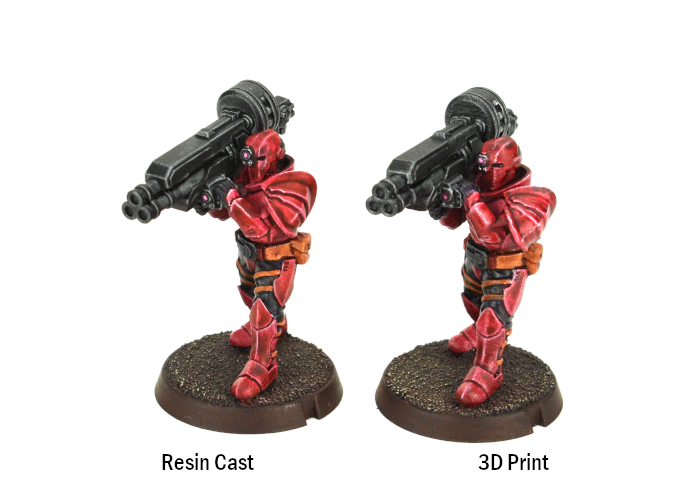 Printing results will vary depending on your printer, resin and settings.


Start building your secretive cult of digital doom by grabbing the Karist Heavy Troopers from the Maelstrom's Edge webstore here - or if you would prefer the resin version, you can find it in the store here!

You're viewing a weblog entry titled New Release: Karist Heavy Troopers - 3D Printable STL Files. If you like this entry you might want to: