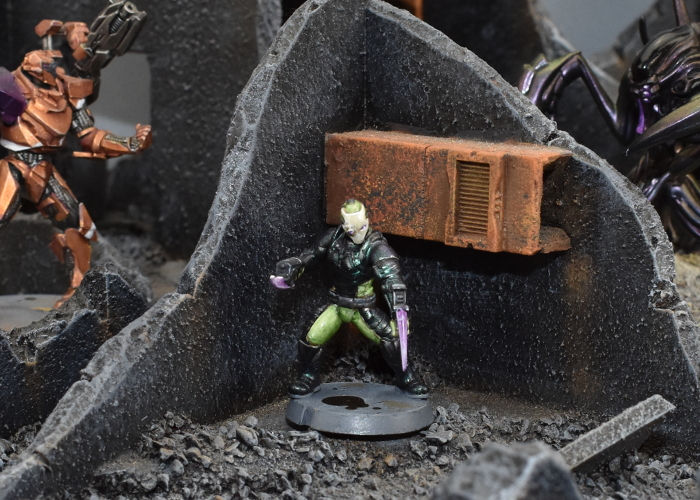 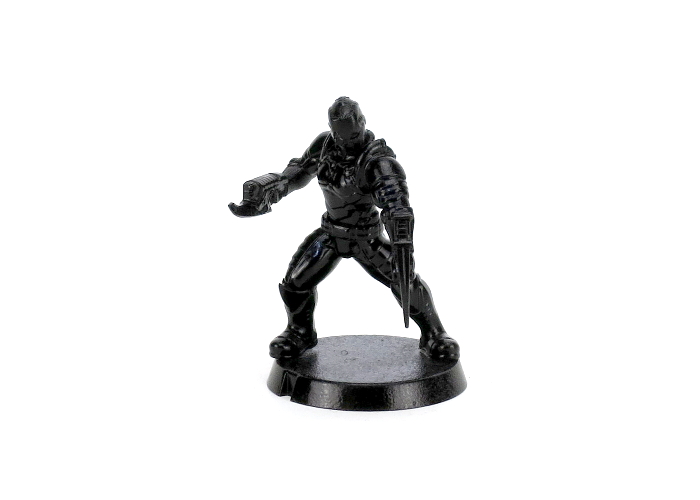 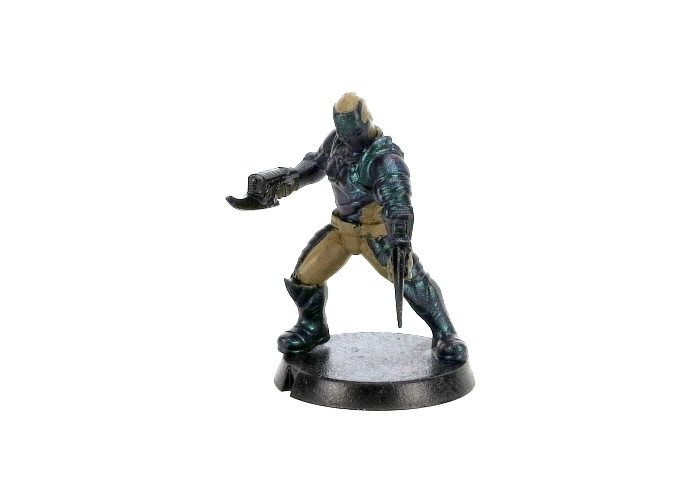 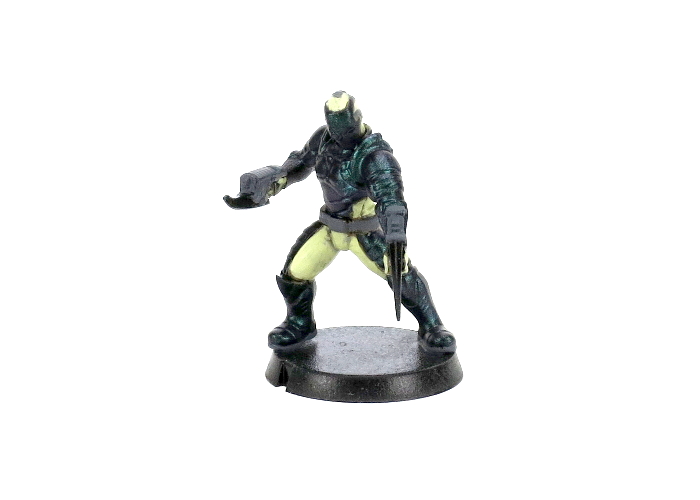 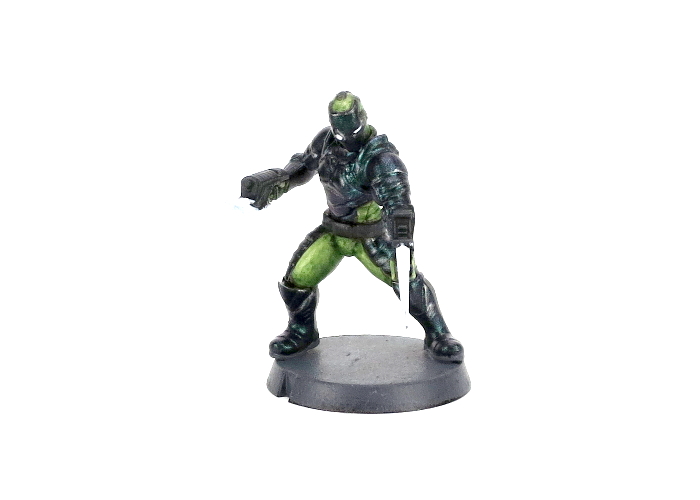 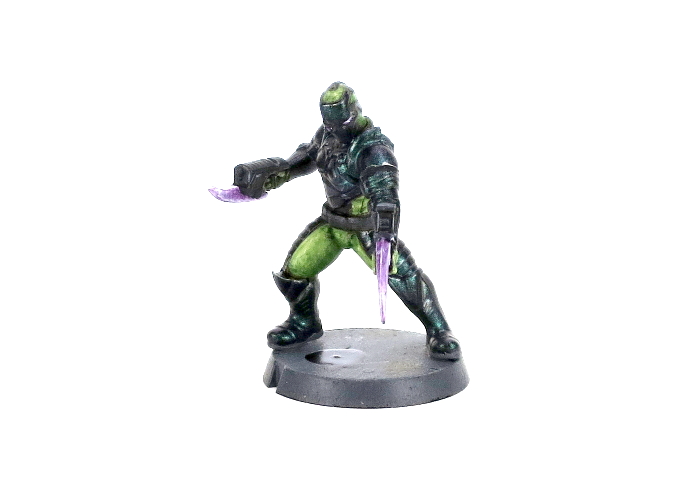 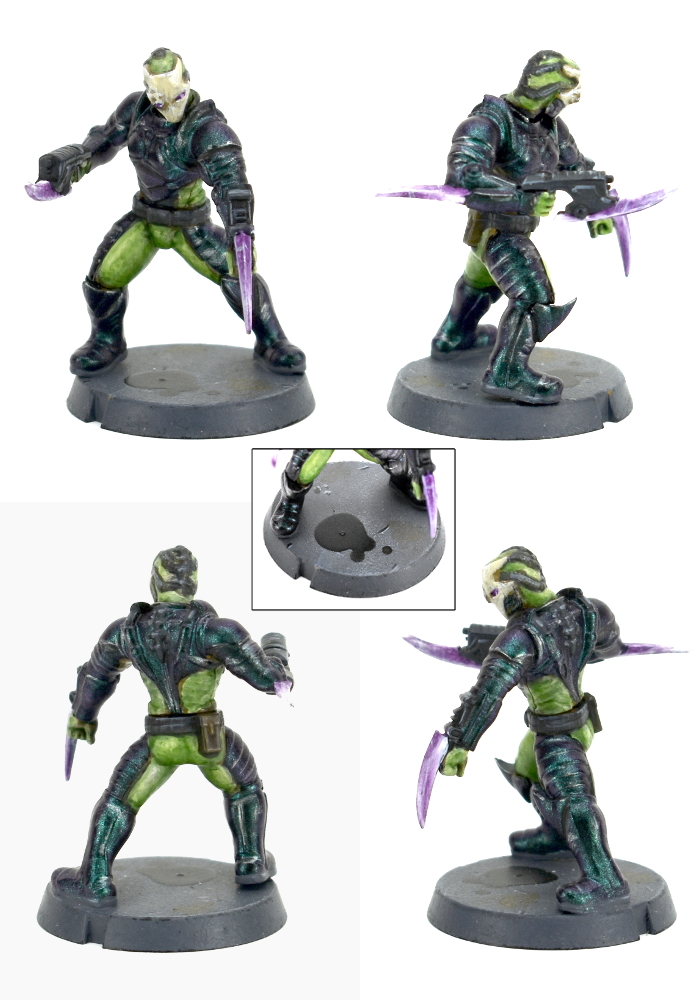 You're viewing a weblog entry titled Painting Spotlight: Colorshift Shadow Walker. If you like this entry you might want to: