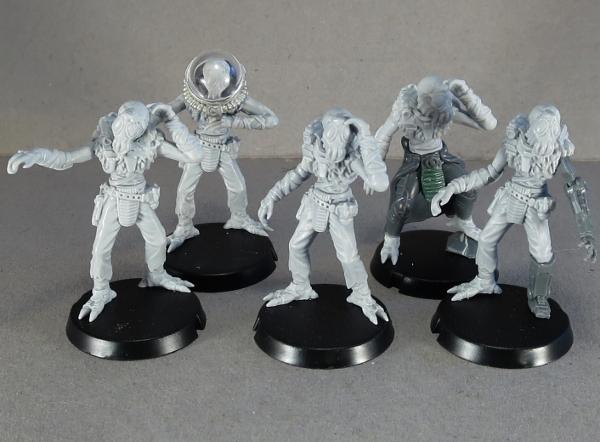 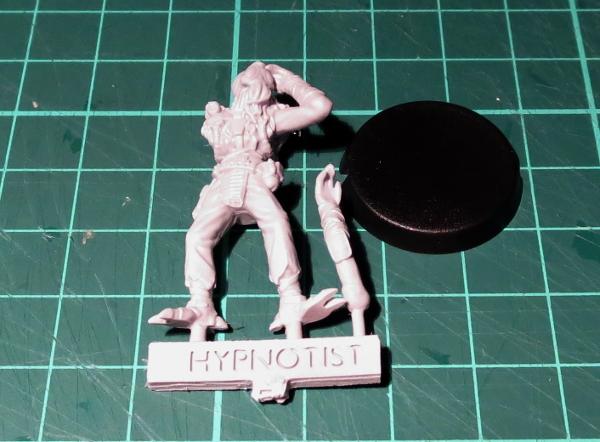 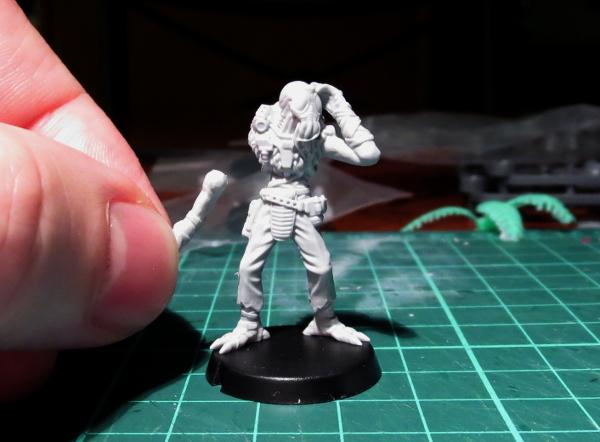 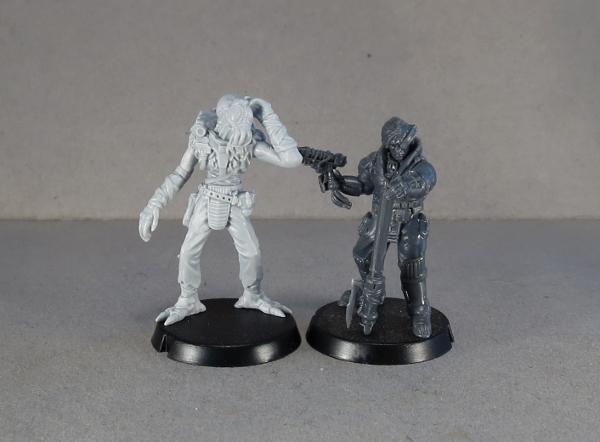 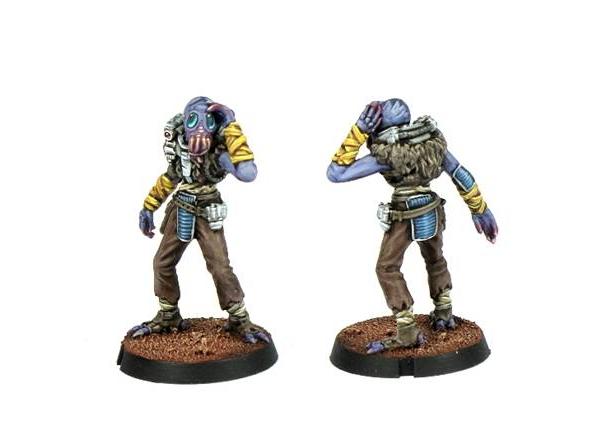 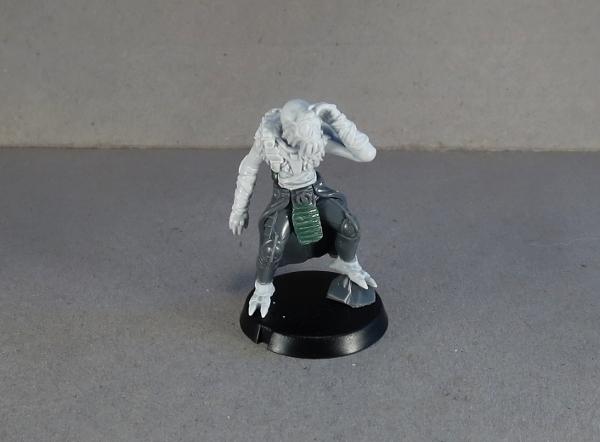 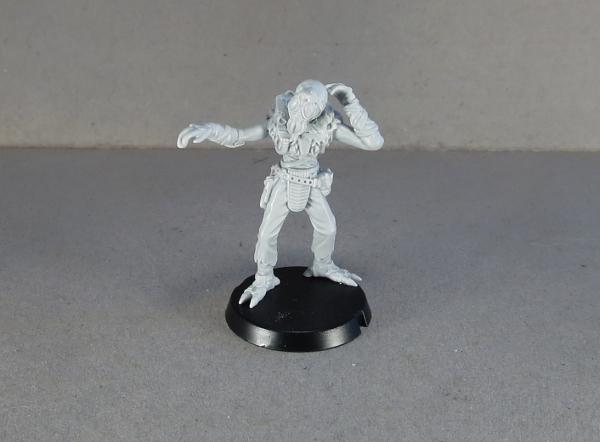 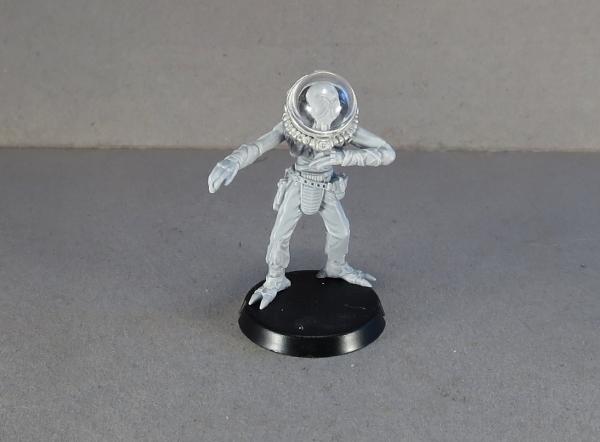 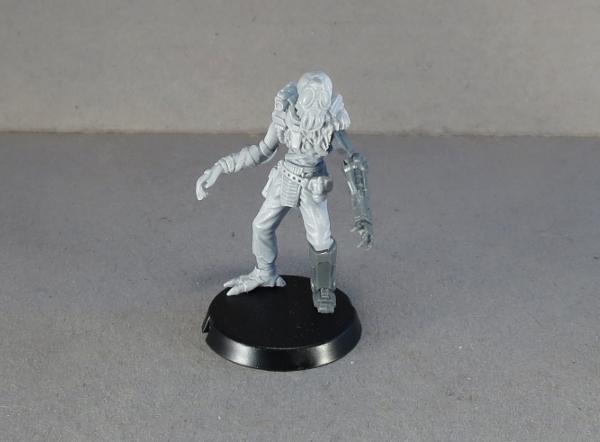 You're viewing a weblog entry titled Modeling Spotlight: The Broken Marsayan Hypnotist. If you like this entry you might want to: