The new Maelstrom's Edge terrain sprue introduced a whole lot of fun new bits and pieces to play with, and I've been having a blast coming up with different ways to make best use of them. This week, I'm using some iris portals in a slightly un-portal way, to create a laboratory-style specimen tank! 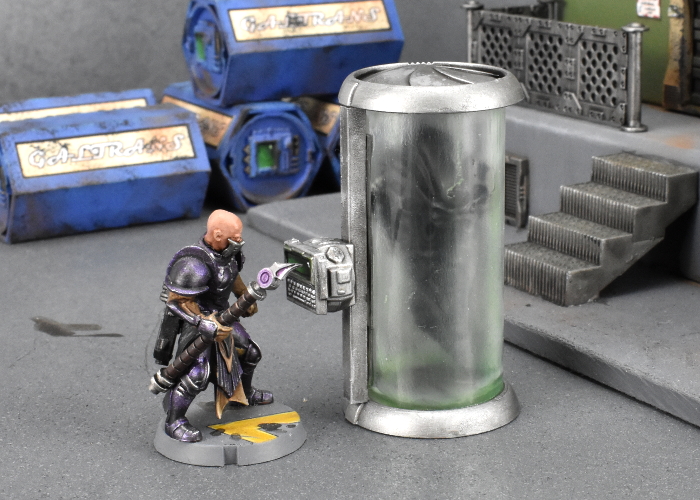 For the top and bottom of the tank, I used a pair of the irises from the terrain sprue. 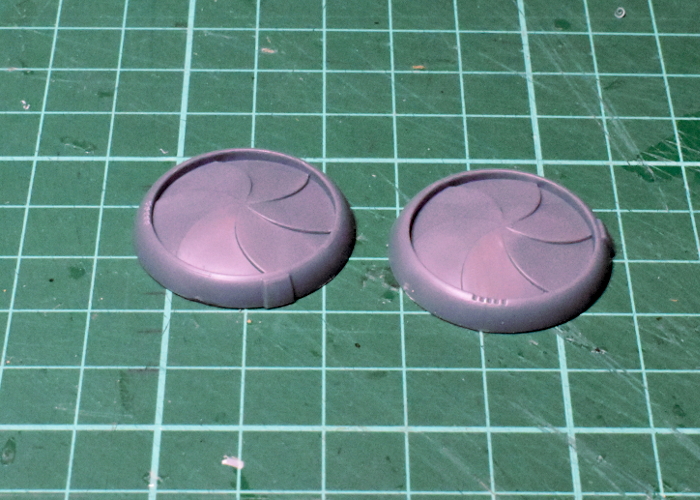 The two irises are joined together using a piece of 1mm thick, transparent plasticard. I cut this into a rectangle 74.5mm long, to match the circumference of the iris' inner rim. I then curled the plasticard around into a cylinder, and used another thin strip of plasticard as a tab to glue the edges together. 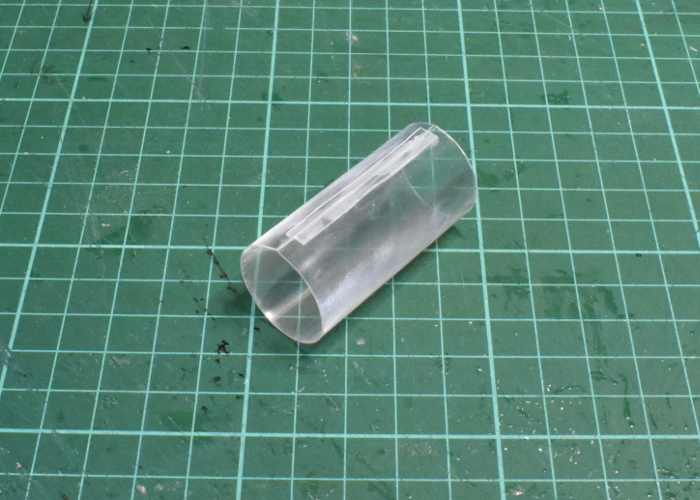 The instrument panel mount serves both to hold the controls for the tank, and to disguise the join in the cylinder. I used a piece cut from the side of the terrain sprue itself for the upright strut, a computer panel and the base of the sentry turret to create a sliding mount for the panel. 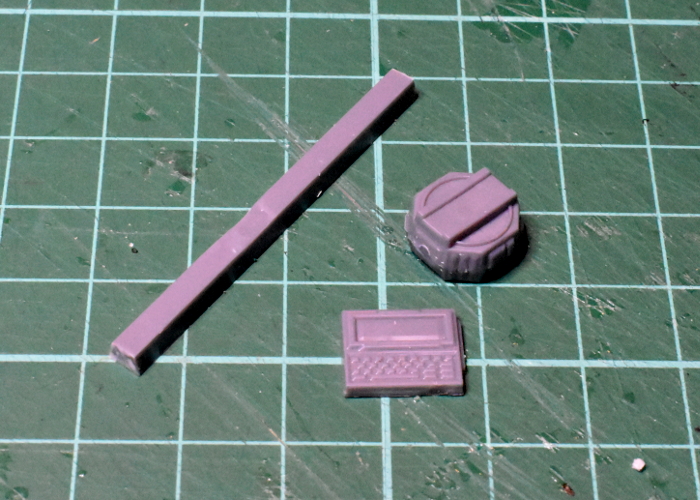 Finally, it's not much of a specimen tank without a specimen to put in it! I took a mature angel torso, and filled in the arm, leg and back sockets with 'green stuff' putty, to create a 'resting' angel form with no void gel extrusions. 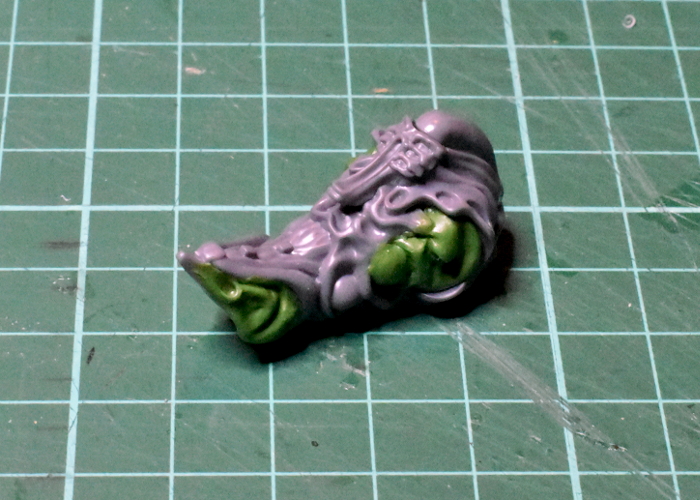 On to painting! This was mostly done with Army Painter paints. I gave the tank parts (aside from the cylinder) a basecoat with a spray of Plate Metal, and the angel with Wolf Grey. 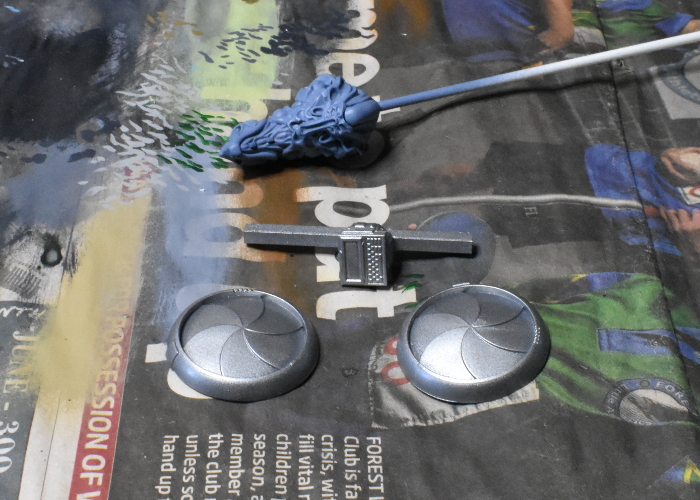 I followed up with a wash of Dark Tone on the metal parts. I wanted a grimy, green ooze look to the cylinder without messing about with water effects, so I painted the inside of the cylinder with some brush-on gloss varnish with a couple of drops of Green Tone mixed in. 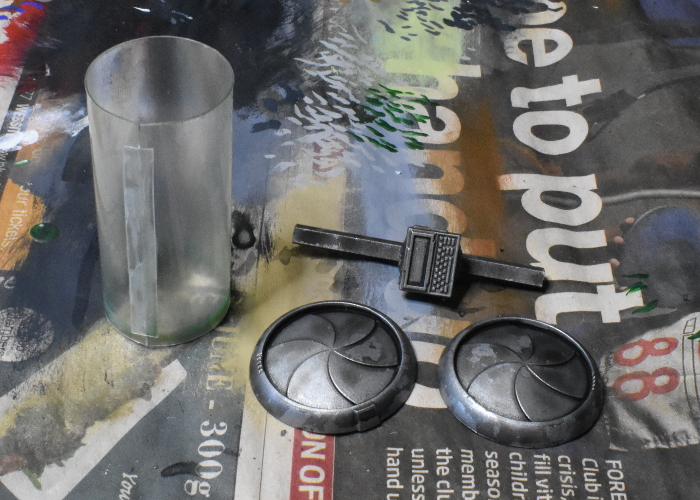 The angel received a couple of heavy coats of Dark Tone over the grey. 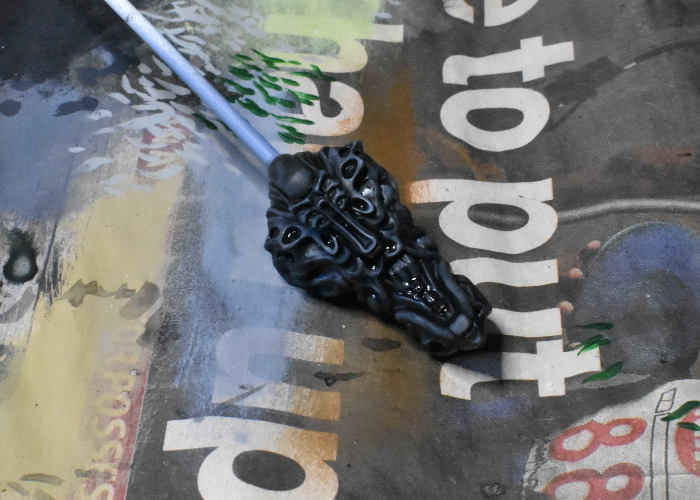 To suspend the angel in the tank, I attached it to the upper iris with a piece of copper wire glued into holes drilled into the top of the angel's head and the underside of the iris. 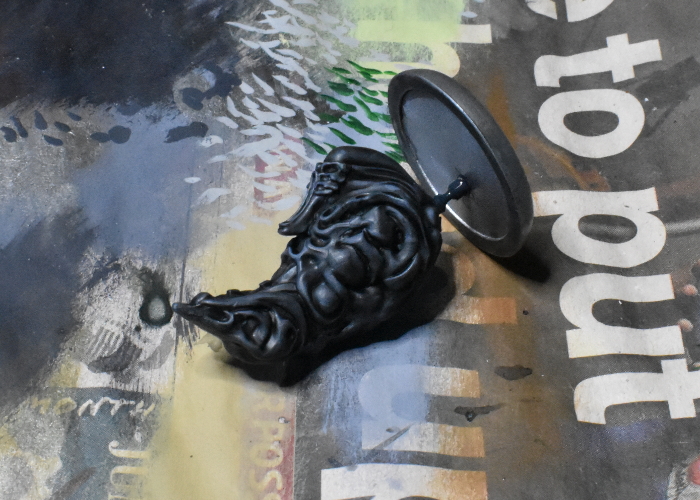 With a final drybrush of P3 Pig Iron over the metal parts, and some detailing on the computer panel, I then assembled the tank by gluing the cylinder into the top of the base iris, sliding the angel inside and gluing the upper iris on top, and then attaching the panel strip to the side. 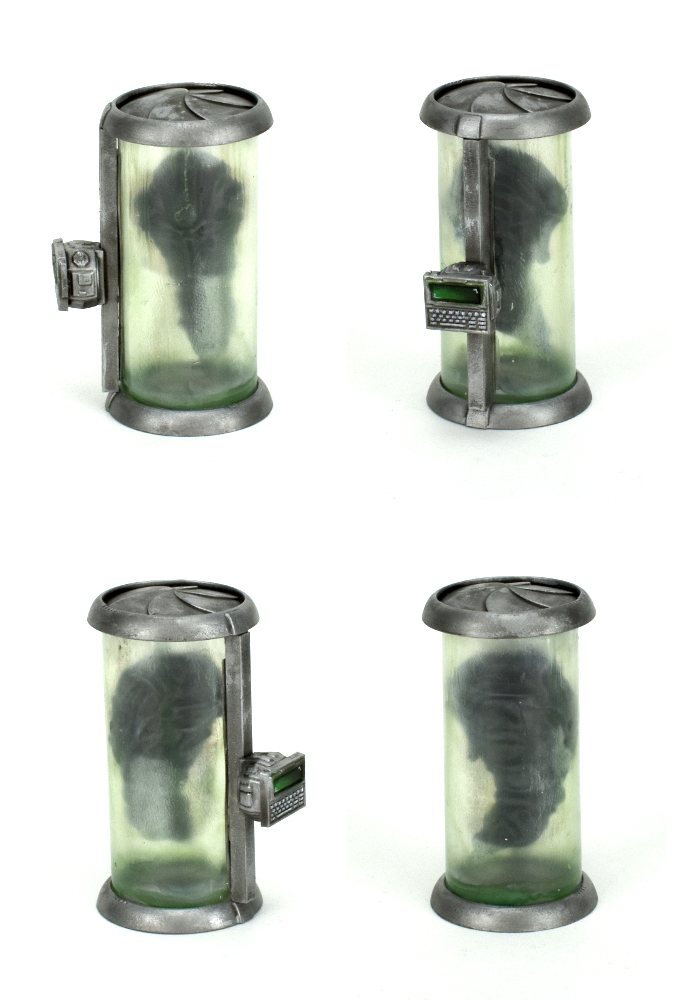 You're viewing a weblog entry titled Terrain Spotlight: Specimen Tank. If you like this entry you might want to: