Last week, we shared an intro into one of the sub-factions within the Broken - the Spiral Arm Revolutionary Army. The time has come to see SARA roll out onto the table, with the release of a new plastic model for the SARA Revolutionary Captain! 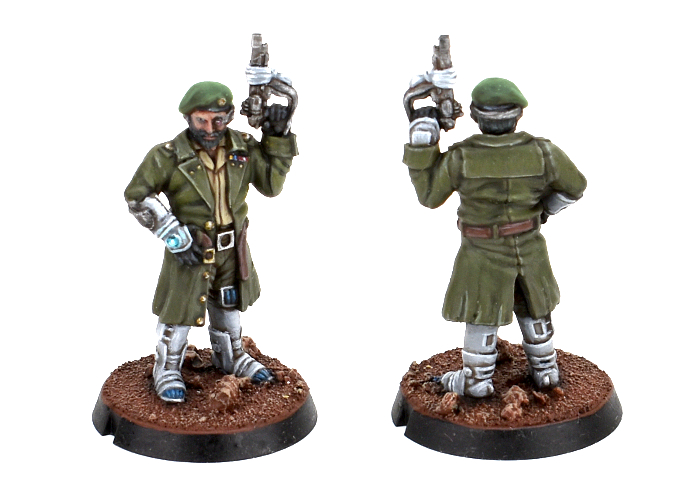 On the table, the Revolutionary Captain's military experience grants your Broken force some new abilities. The SARA Discipline rule grants units in the Captain's command radius a boost to their WP. These units are also granted the new Guerilla rule, which allows a unit taking an Advance & Fire action to shoot before moving, allowing your units to to attack enemy positions and then fade away into cover. 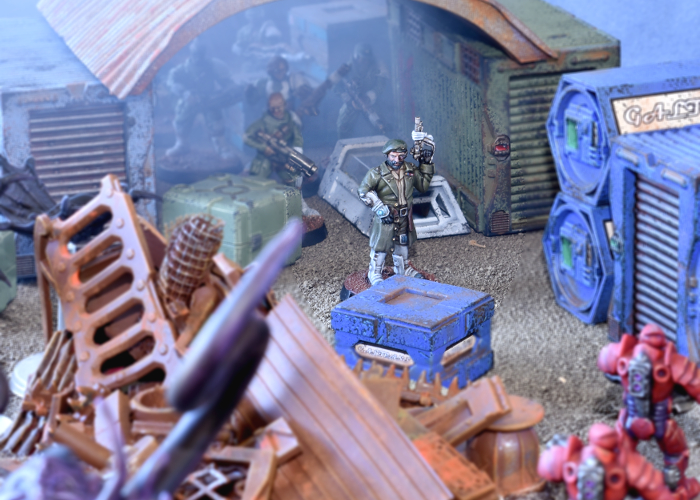 The first of a series of smaller plastic kits that we are releasing, the Revolutionary Captain kit is a single sprue with a multipart, monopose model and is supplied with a 25mm base. 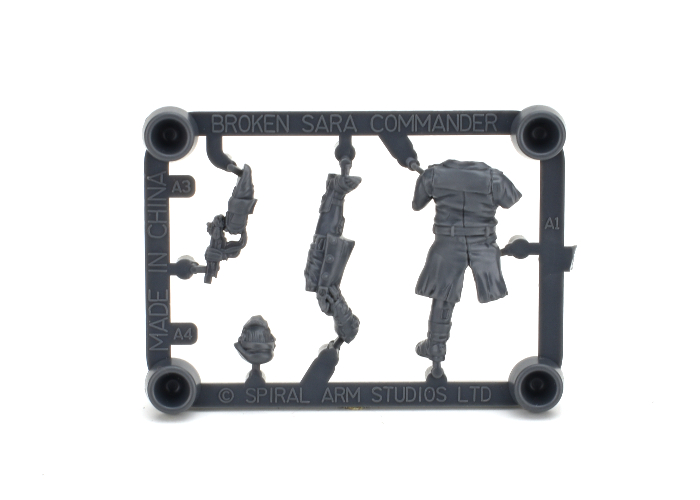 Grab your Revolutionary Captain from the Maelstrom's Edge webstore now!

You're viewing a weblog entry titled New model release: The SARA Revolutionary Captain!. If you like this entry you might want to: