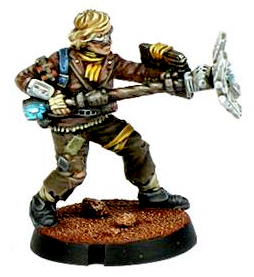 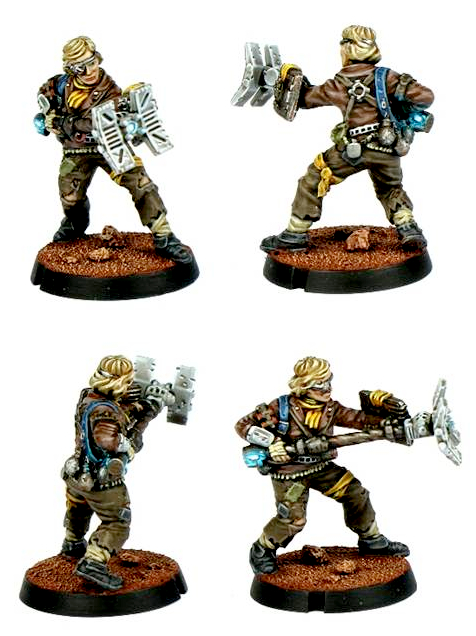 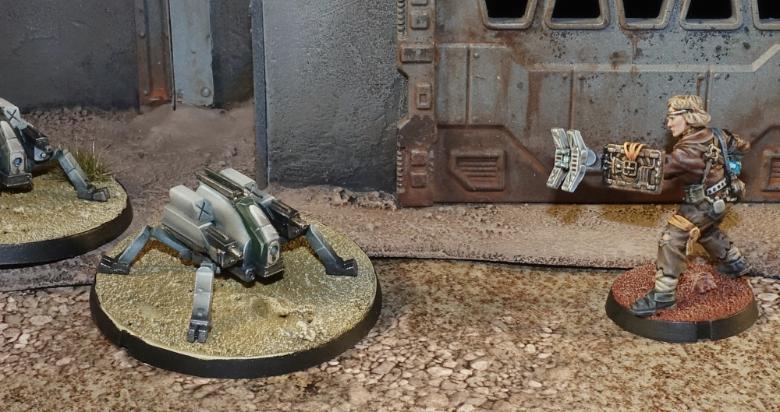 You're viewing a weblog entry titled The Broken's first Elite - The Sig Jammer available now!. If you like this entry you might want to: