The Faction Expansion Sprue was an additional sprue created back during the original Battle for Zycanthus kickstarter project, intended to flesh out the Epirian and Karist plastic troops with a few additional options. Here's what's on the sprue! 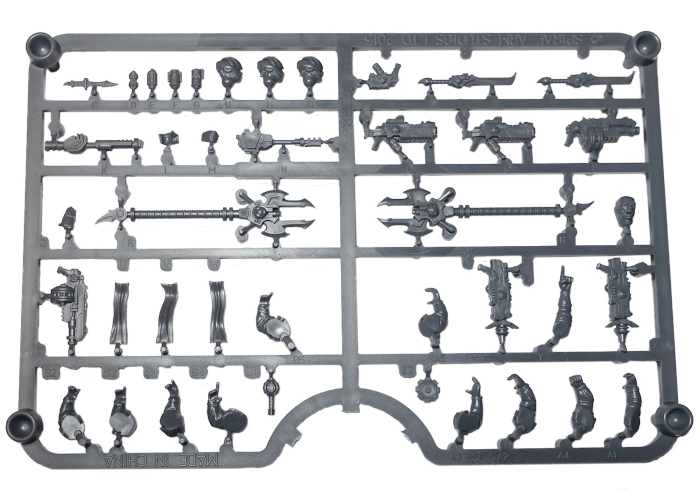 For the Epirians, the sprue includes some alternate helmeted heads to replace the caps on the Contractor sprue, and some arms with the sleeves rolled down for those wanting a sun-smart militia. It also includes some grenades and melee weapons that you can use to equip Contractor Suppression Teams. 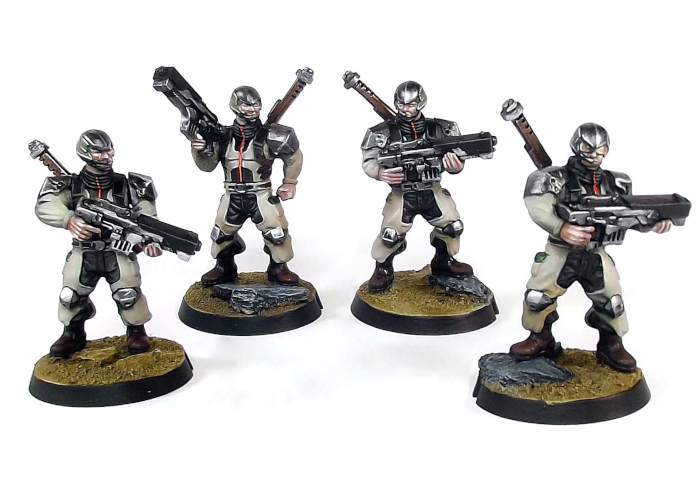 For the Karists, the sprue offers a cybel sword and glaive, and some loincloths for setting up elite Karist Praetorian units. 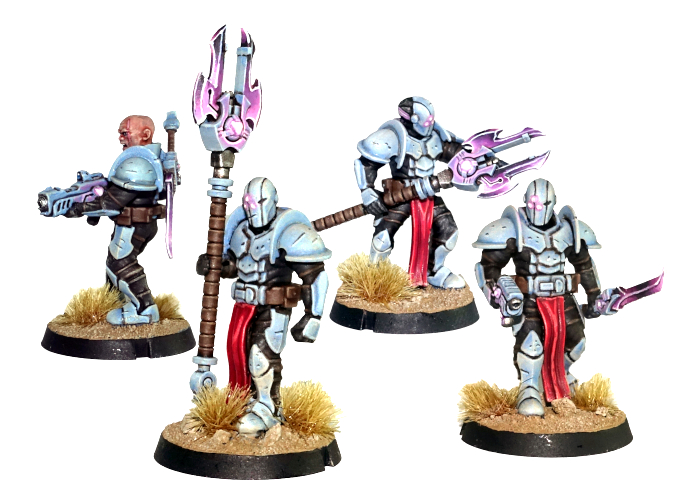 You can also find a mine for the Shadow Walker, and some loose grenades and weapons that are handy for customising troops, scattering around on scenery, or building Secret Cache objectives! 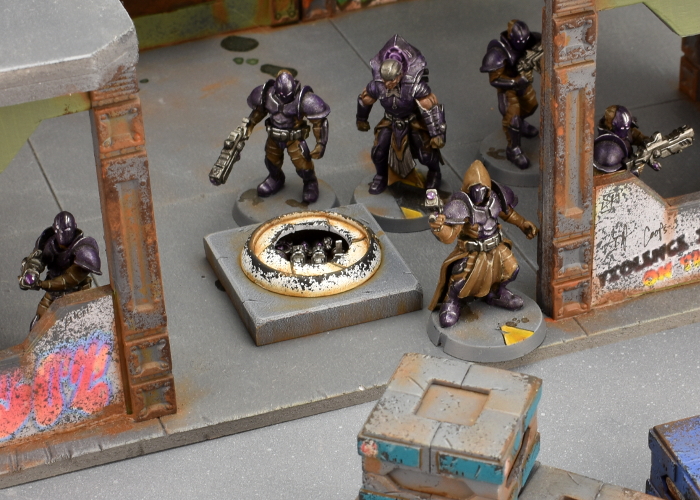 To build your own elite units of melee doom, you can pick up the Faction Expansion sprue in a handy pack of three along with the rest of the Maelstrom's Edge range from the webstore here.

For other modeling ideas, army spotlights and conversion walkthroughs, check out the Hobby section of the Maelstrom's Edge website here.

You're viewing a weblog entry titled Model Spotlight: The plastic Faction Expansion Sprue. If you like this entry you might want to: