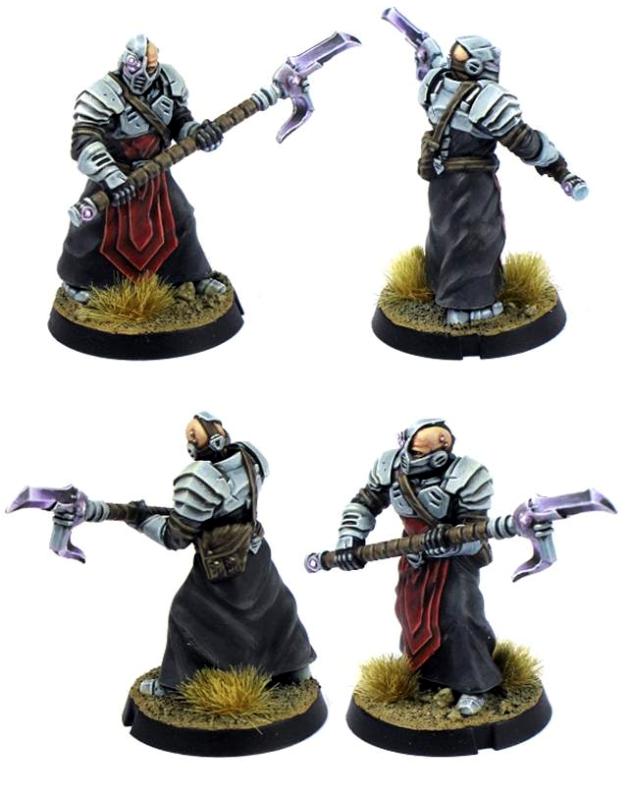 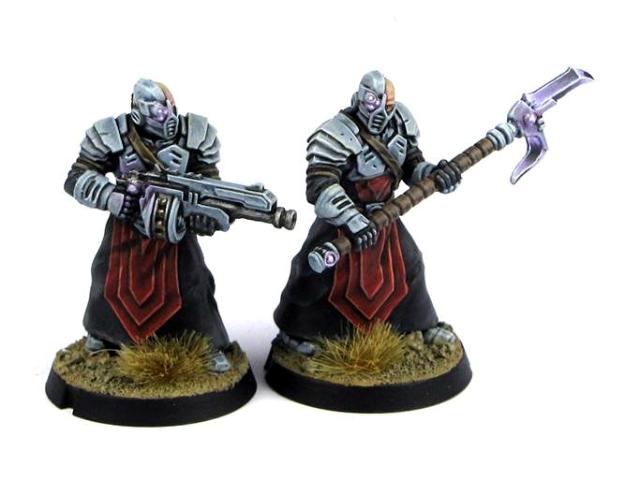 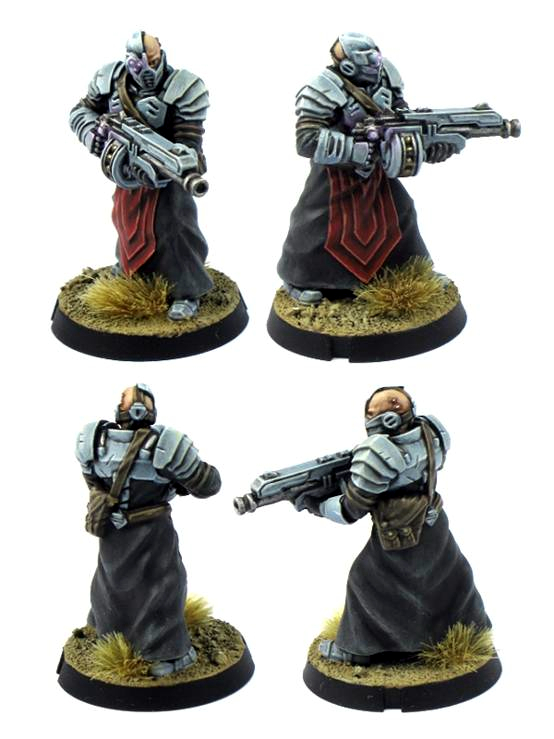 You're viewing a weblog entry titled The Karist Angel Keeper - Available Now. If you like this entry you might want to: