As units come under fire, their ability to function effectively on the battlefield can be degraded. In games of Maelstrom's Edge, this is represented by Suppression. In V1, Suppression didn't wind up having a large enough impact on the game, as it primarily just affected whether your unit could behave normally, or had to take some pre-determined actions. In V2, we wanted Suppression to directly impact units without railroading them into specific behaviour. Read on to see how this worked out! 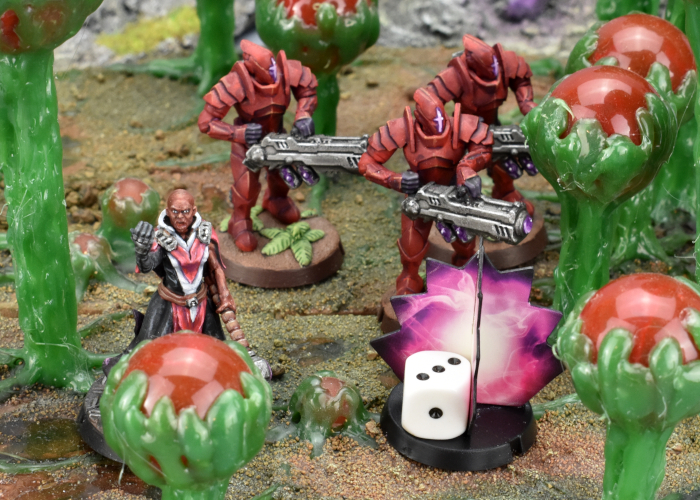 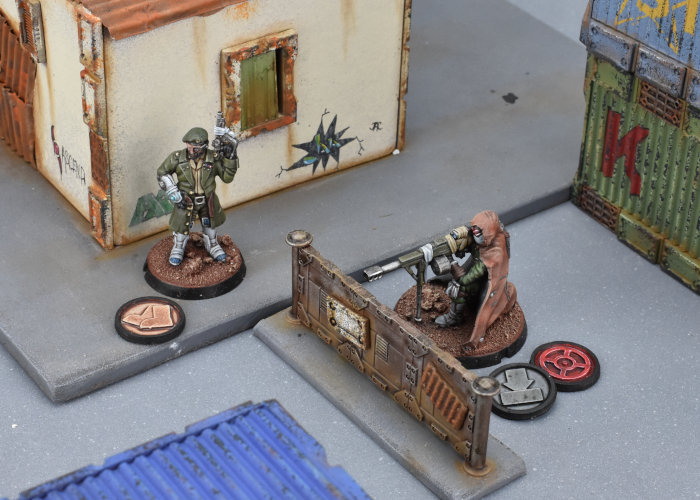 While a unit is suppressed, their ability to function effectively on the battlefield is degraded. The unit's SKL (used for making attacks) is reduced by -1 for each suppression level it currently has, and if this lowers their Skill (SKL) far enough they also start to reduce the number of shots they can make. The suppressed unit's ability to make use of available cover is also impacted, with the value of their cover reduced by -1 for each suppression level. Units can attempt to 'shake off' a level of suppression at the end of their activation by testing against their Willpower (WP). Alternatively, if they are in cover and did not shoot during their activation they can instead 'regroup' to lower their suppression back down to 0. 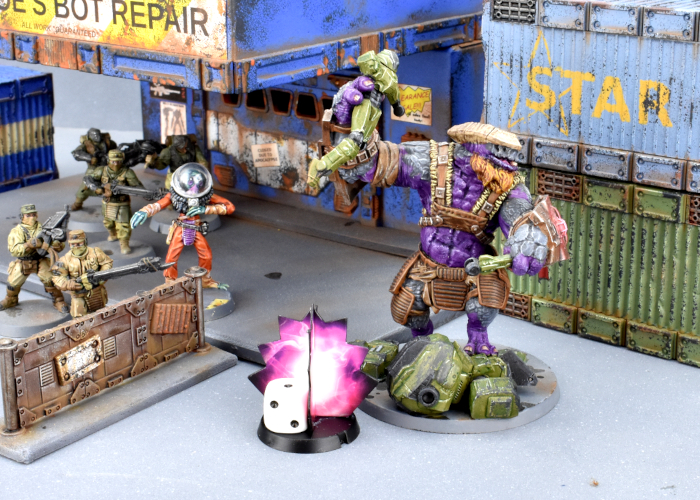 It pays to keep your units' suppression under control, as aside from the reduction on their shooting and cover, anytime a unit which is at the maximum suppression level (6) is required to further raise its suppression level, one model in the unit instead suffers an automatic injury. This means that even if your units have a tough time damaging the enemy, you can eventually whittle them down if you can throw enough bullets at them! To assist in this, attacking units can opt for a Suppressive Fire action instead of regular shooting. Suppressive Fire doesn't cause any direct damage but potentially raises the targets suppression level much faster than regular shooting - we'll cover exactly how that works in a future article. 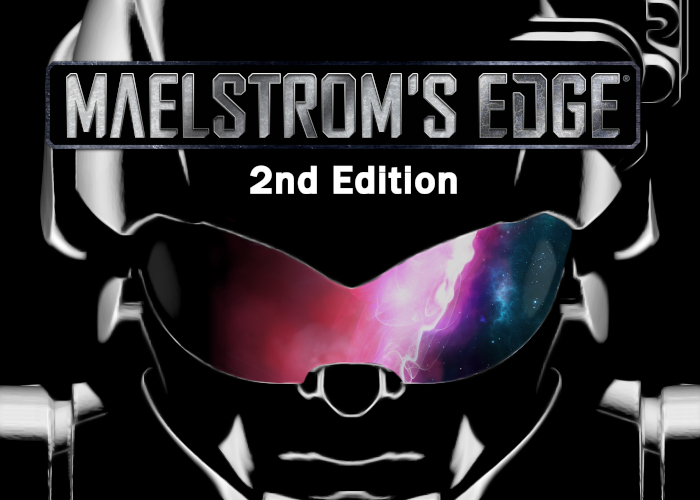 For more information on unit activations in Maelstrom's Edge V2, check out the rules article page here, or grab the Beta PDF version of the V2 rules from the Trial Rules section of the Maelstrom's Edge website here. The Beta rules documents contain all of the rules for playing V2 games, but keep in mind that these are just 'preview' documents - some rules may be revised based on feedback, and the final layout including background material for the factions and the Maelstrom's Edge universe, artwork and other 'flavor' material is missing.

You're viewing a weblog entry titled Maelstrom's Edge V2 - Suppression Explained. If you like this entry you might want to: