With the release of the Revolutionary Captain heralding the arrival of SARA forces onto the table, The Broken have some new strategies to bring to the tabletop. To help this along, we've added a new Faction Objective for SARA forces: Moral High Ground. 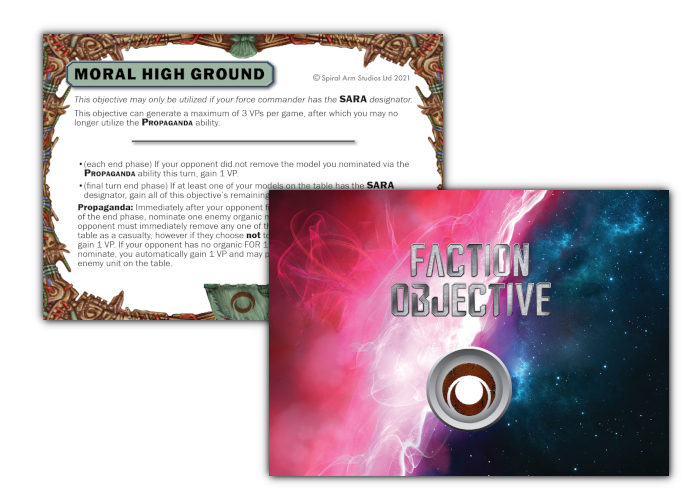 Along with their military might, SARA forces are deft at using propaganda to demoralise and destabilise enemy forces. This is represented through the Propaganda rule allowing a SARA player to force their opponent to sacrifice a model each turn. 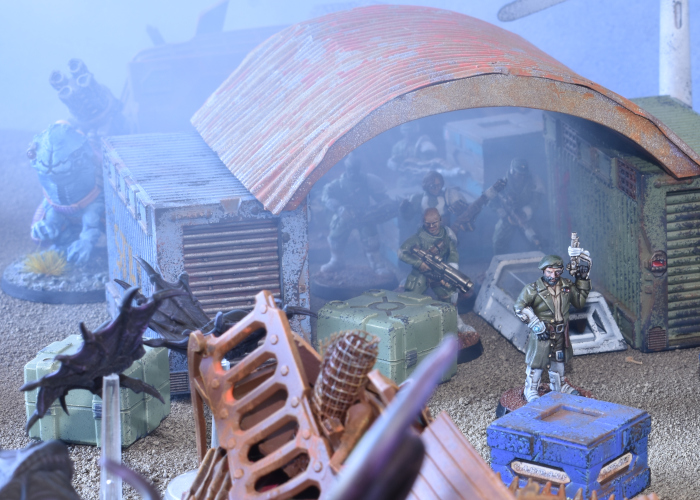 The unit cards for the Revolutionary Captain and the Broken Sniper also both introduced some new special rules and equipment. These have now been added to the Broken Summary, which you can find in the Faction Summary Sheets section here. 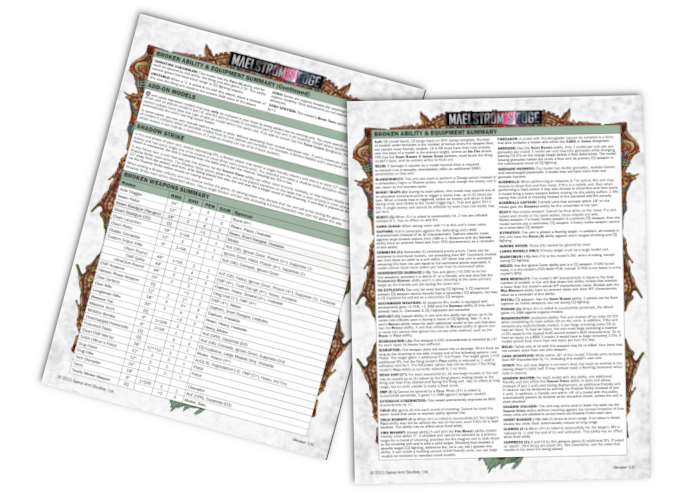 If you still need the unit cards for these two models, they can also be found in the Card Downloads section, in the Broken Unit Cards PDF. 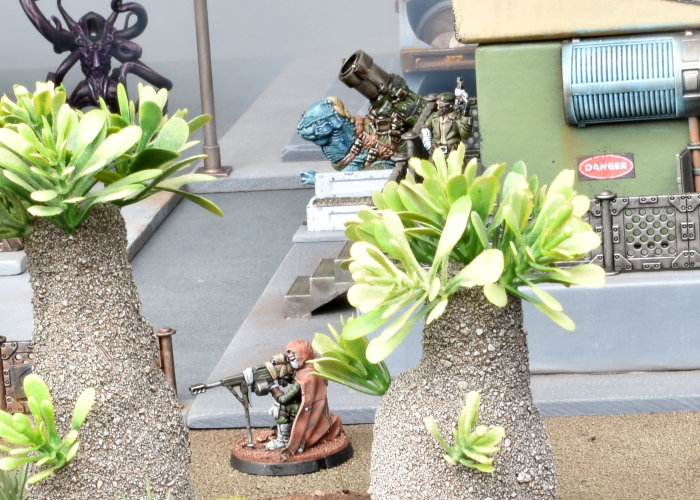 Build your army of revolutionary doom by picking up these fantastic new models from the Maelstrom's Edge webstore now! Free shipping applies to qualifying orders - check your cart for details.

You're viewing a weblog entry titled New Broken Faction Objective and Summary Update. If you like this entry you might want to: