We have a layout plan back from our plastics production people, and everything has been approved for tooling to begin. But the best news to come from this is that we've been able to squeeze the budget a little to produce the second sprue despite not quite hitting the stretch goal! This means that we can include the corner piece, which we had really, really hoped for as it adds so much flexibility to your StackaRack layouts. 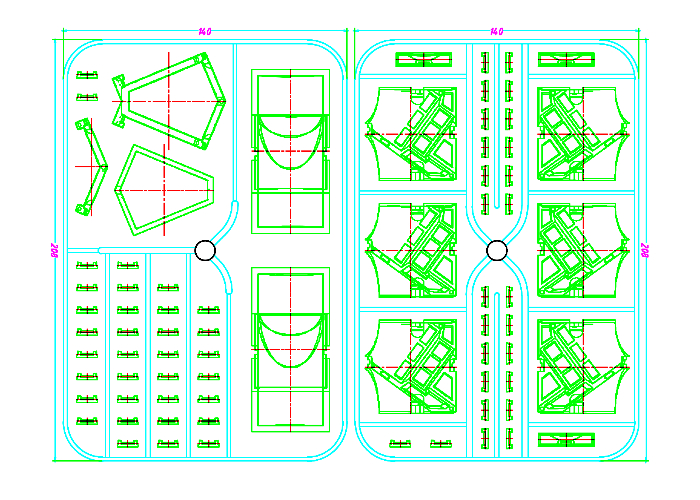 SO, where to now?

With the tooling starting the component designs are now locked in, which means a few things can happen:

It's all coming together now!

If you have no idea what this is all about, you can find the StackaRack Kickstarter page here, or find StackaRack on Facebook here.

You're viewing a weblog entry titled Kickstarter update: Tooling is good to go!. If you like this entry you might want to: