Colours of the Remnant

Unlike the many other factions on the Edge, the Artarian Remnant fleets don't employ conventional military forces. Instead, the various Houses that make up the rigidly class-based Remnant society sponsor Champions forged in gladiatorial arenas, equipping them with advanced Lorican combat suits. Their champions waging war is a televised spectacle not to be missed for the civilian populations of the great fleets, and so Lorican Champions generally take to the field in customised House colours so that viewers can easily recognise their favourites. 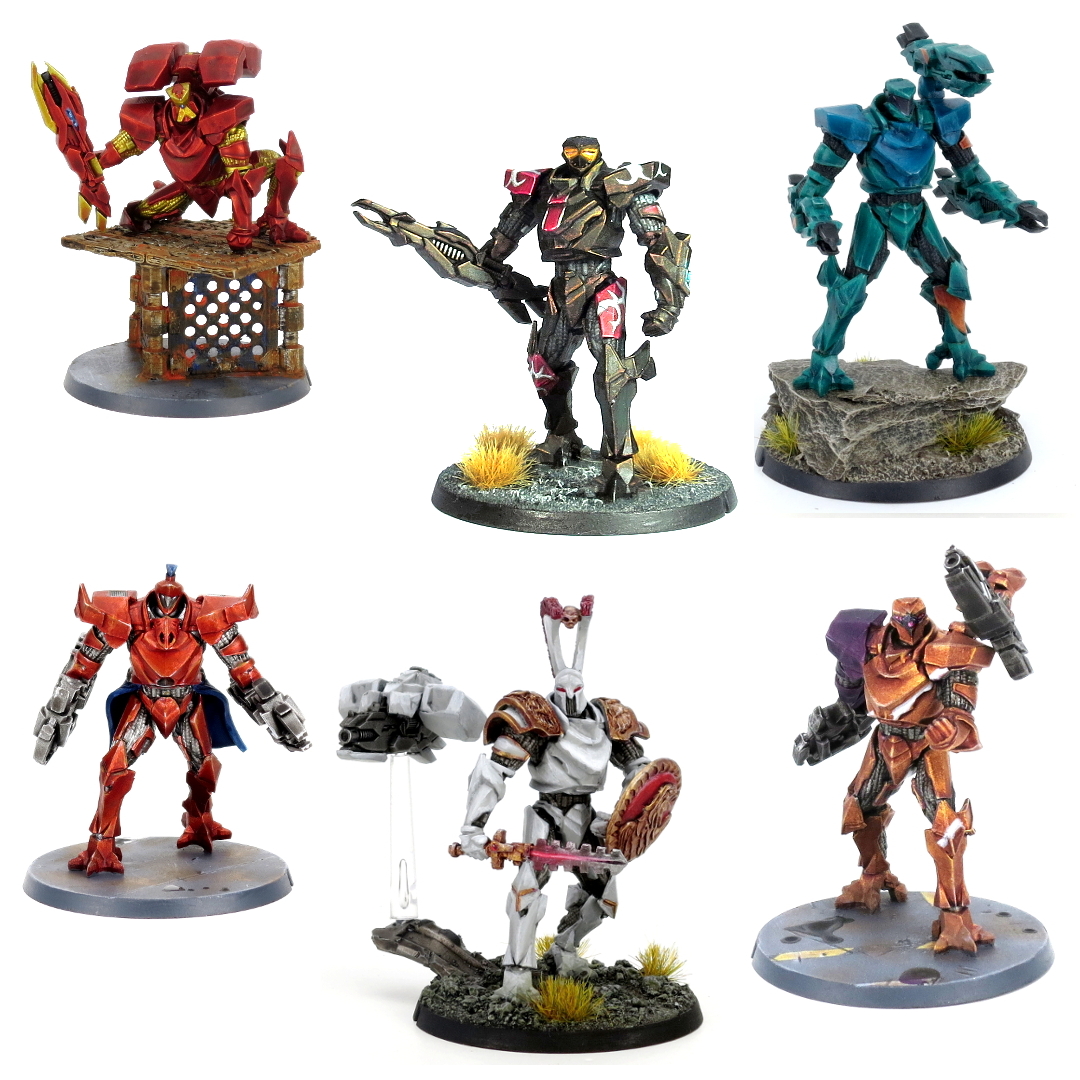 Because competition between the houses is fierce, Lorican fire teams are most commonly made up of champions from a single house, although occasionally mixed-house teams will be fielded out of necessity or for a co-operative, all-star event. Each House has a colour scheme made up of a Primary colour which usually covers the majority of the suit, and a Secondary colour which is applied in a unique pattern to identify the individual Champions. A Tertiary colour is applied in matching patterns for the entire fire team.

In the below image, the three suits shown are all from the same House and fire team, with gold (primary) and white (secondary) for the House colours, and purple for the fire team marking. 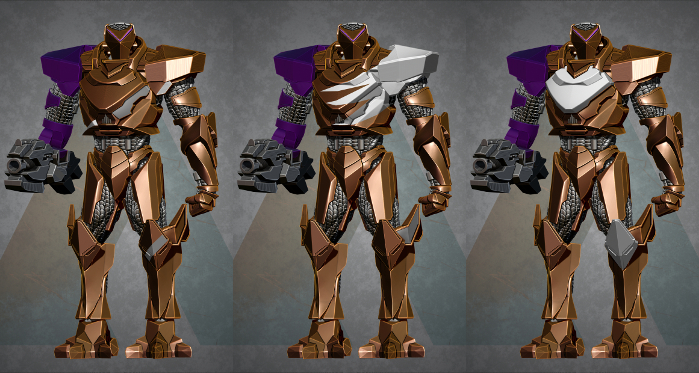 Similarly, the three below colour schemes are all for the same House, with bronze (primary) and white (secondary) for the House colours. However, these suits are all from different fire teams. 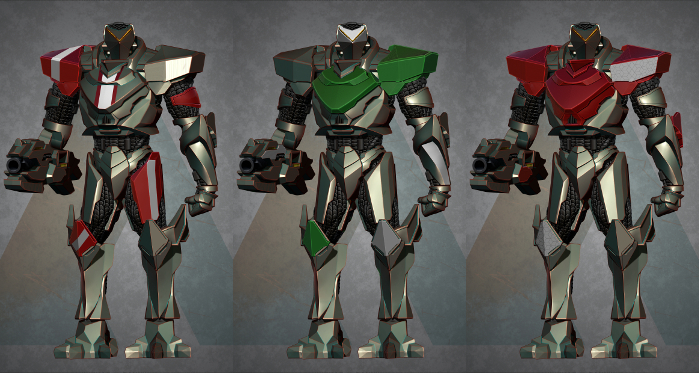 There are many different Houses of varying importance throughout the Remnant fleets, with some Houses spread across multiple fleets, and some smaller Houses only found on one or two. As a result, variations in fire team markings are not uncommon even within a single House. Additionally, different Houses apply their colouring with varying degrees of rigidity - some allow considerable leeway for champions to customise their own suits, while others will adopt a more rigid, military-style colouration. In some rare cases, champions may even take to the field with no House markings at all, usually due to their House affiliation being severed due to poor achievement in the arena or the field. 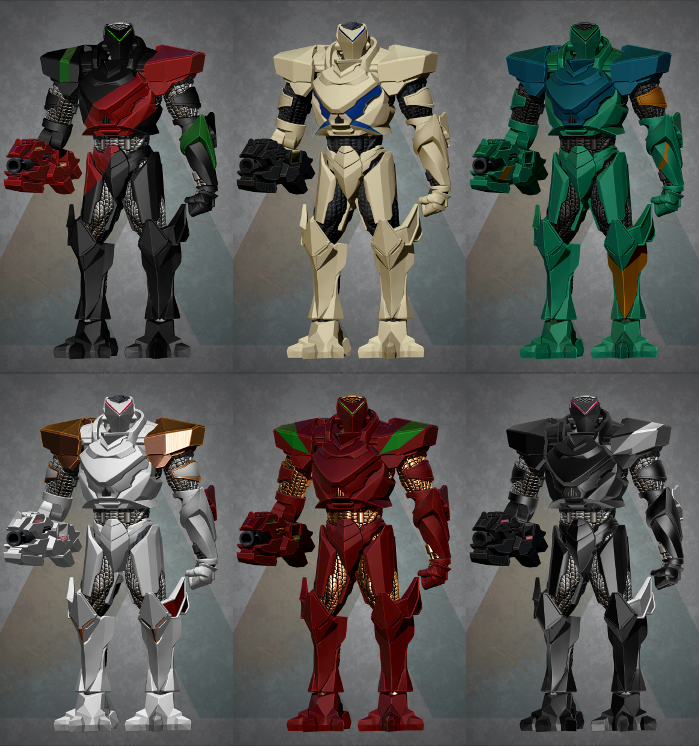 How have you painted your Remnant suits? We'd love to see them! Pop along to the Comm Guild Facebook Group to share your work!

The Militus kit is available now, along with the rest of the Maelstrom's Edge model range in the webstore here.

You can find the rules for the Remnant in the online Force Listing section here, and you can also find a downloadable, printable version in the 'Rules' section of the website here!

You're viewing a weblog entry titled Colours of the Remnant. If you like this entry you might want to:

Colours of the Remnant