What is the Artarian Remnant?

Whether in the arena or on the battlefield, the Lorican Champions of the Artarian Remnant are feared and respected throughout civilised space. Their armour is a technological marvel, making each Champion a formidable force in their own right, and the advance of a full Remnant Fire Team is an awe-inspiring sight, decimating forces many times their number. 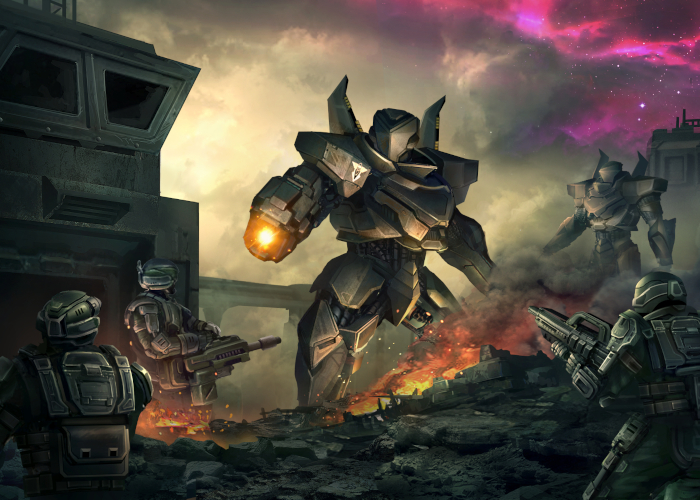 Before the coming of the Maelstrom, the Artarian Republic was situated in a string of systems stretching out from the edge of the Capital Worlds of humanity towards the vast undiscovered reaches of the Spiral Arm. They enjoyed the close links to the old, well developed systems in the Capital Worlds, and room for expansion in the other direction. The Artarians harboured ambitions to accomplish what humanity had never managed to do – explore the other spiral arms of the galaxy. Their cybel gates and ships were more advanced than any other frontier empire, and their colonisation technology was the envy of the frontier. The Artarians wanted more room to expand, and saw no reason why the cybel network couldn’t route around the galactic core to link other spiral arms. It was never established whether the Artarians managed this feat – there was significant opposition in the Senate to proposals to forge new cybel links near the unstable galactic core as it had never been done before.

When the Maelstrom erupted, it completely obliterated the Capital Worlds of humanity - the oldest, most developed centres of civilisation. With alarming swiftness the Artarians and other societies were bordering on the edge of the coruscating purple-red cloud of energy, helplessly watching it consume untold trillions of lives. The Artarians were far too close to the Capital Worlds to have any hope of conducting any meaningful research into the tidal wave of energy before it swept over their planets. They could only determine that the energy release was apocalyptic – no attempt to measure its potential destructive power was successful. The Maelstrom’s epicentre was only a few hundred light-years away from the Republic, leaving the Artarians with only a few precious decades to prepare for evacuation before it inevitably destroyed their systems too.

Their escape plan was ambitious: they would build ships that were entire countries – space-worthy versions of their arcologies and habitats, using their colonisation technology to move their entire society into space and away from the Maelstrom. 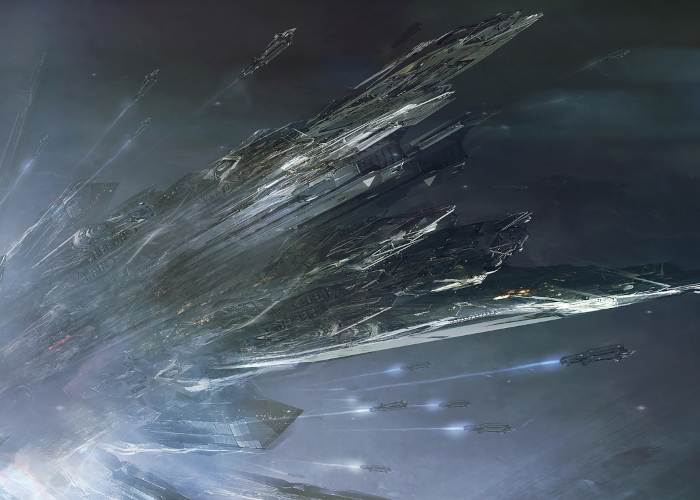 The Great Houses conduct gladiatorial duels or contests between Champions to settle disputes and conflicts. Each House spends considerable effort collecting a retinue of ritual champions in order to out-fight their rivals. This form of ‘polite warfare’ avoids risking damage to their limited ships and resources, and stops any dispute spiralling out of control into conventional warfare which would doom the Remnant. The resources that Great Houses spend on their individual Gladiatorial champions could fund an entire army in any other context and this, combined with their advanced technology makes the Champions one of the most powerful fighting forces in the galaxy. Lorican Fire Teams are equipped with such destructive weaponry and are so difficult to incapacitate, some worlds facing military action will surrender without much of a fight once they have witnessed them in combat. As the prospect of a few men fighting and beating hundreds is pretty cinematic, Artarian citizens thoroughly enjoy the heavily edited footage sent back of Fire Teams driving back large military forces on their own, often cheering on their favourite Champion.

The Remnant Fleet avoids conflict with outsiders as much as possible in order to protect their irreplaceable ships and resources. When they do fight, the Senate appoints a House which suits the task at hand, instructing them to deploy their Champions in a surgical strike, so that battles rarely escalate above a skirmish. In return, that House gains first rights on resources found after that planet is subdued, for example a House may be particularly interested in copper reserves on the planet and ask for rights to that resource.

In rare instances where a wider conflict is completely unavoidable, there are more conventional military units that can be deployed, such as the Fleetguard, drawn from the ranks of the population with high aptitude scores but not quite high enough for a Champion. In general though, Fire Teams will be deployed to crush resistance at a target site, crippling the planet’s military response long enough to either take apart their resistance piecemeal, or delay them long enough for the Remnant Fleets to harvest whatever resources they can and make their escape before the enemy can retaliate. Usually the fleet will not arrive at a planet until military resistance is subdued, in case of hidden orbital facilities or ground based defence weapons that could threaten the ships. 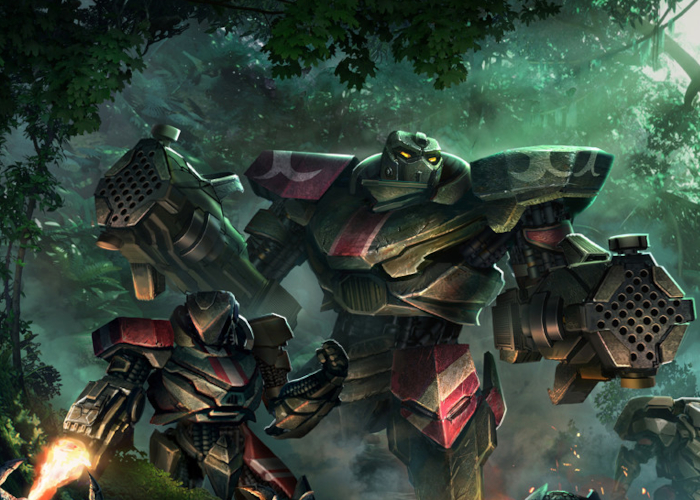 Lorican Combat Suits are the pinnacle of Artarian engineering, allowing a House Champion to have the utility and fighting prowess of many soldiers or workers. Each suit wearer is virtually a one man army, equipped with light but incredibly strong alloyed armour plating that is adapted from the same technology that is used in Remnant ship hull plating. It can absorb heat based weapons and even use it to recharge the suit's systems. The armour is quite capable of deflecting even heavy calibre ammunition, and is fully adapted to work in vacuum or underwater.

Each suit is assisted by sophisticated motion predicting micro-servo motors to give them unparalleled strength and mobility, moving with ease through dense terrain and being able to punch holes through conventional armour. Every suit also boasts a wealth of sensors including friend or foe recognition, communications frequencies, target acquisition and capability calculation, capable of identifying weak points on the target and providing suggestions as to what weapon to attack it with. All suits are slaved with targeting and intelligence information from the insertion ships in orbit, providing a strategic overview, co-ordination between strike teams and immunity to ambush.

Fire Teams make use of a variety of suits specialised to the preferences of their Champion pilot. From the lighter, fast moving Nimbus suits, the more common, versatile Militus suits, to the huge, hard-hitting Brutus, Lorican suits are rightly feared by those who encounter them on the battlefields on the Edge. 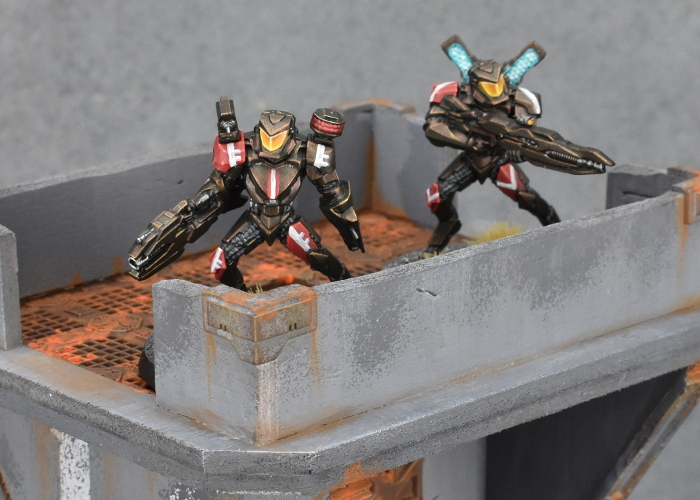 You can find out more about the Artarian Remnant on the Maelstrom's Edge website. While you're there, you can pick up any of the Broken models, along with the rest of the Maelstrom's Edge range, from the webstore. Free shipping applies to qualifying orders - check your cart for details.

You're viewing a weblog entry titled What is the Artarian Remnant?. If you like this entry you might want to:

What is the Artarian Remnant?